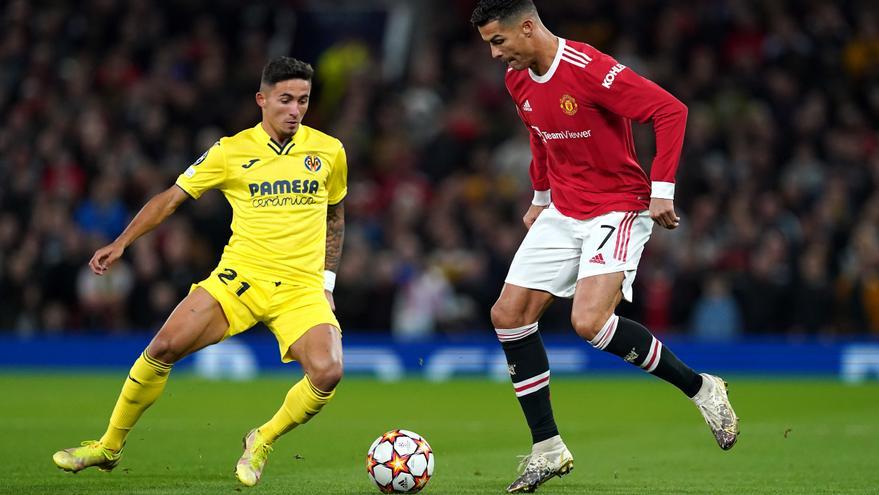 With 45 games with the Yellow Submarine and eight goals, The explosion of Yeremy Pino – who turns 19 on October 20 – has been brilliant after winning the Europa League with Villarreal in the penalty shoot-out against Manchester United. He was crowned the youngest continental champion. In addition, he has the anecdote that in the summons prior to the Youth World Cup in Brazil (2019) he received a ball from Pedri that deprived him of playing the FIFA tournament. Now they will be able to play together from next Wednesday against Italy in the semi-finals of the Nations League. The European champion will be a litmus test for a Spain that comes from signing the semifinals at Wembley and at the European Championship.

Spain, which gathers in Las Rozas on Monday, September 4, plays two games in the next international window, within the framework of the final phase of a tournament that will be played entirely in Italy. The first duel will be the semifinal against the host Italy, Spain’s executioner in the Eurocup, at the San Siro stadium (Milan). In addition, on Wednesday 6, Belgium and France dispute the second semifinal. On Thursday 7 at Juventus Stadium.

Complete list of Spain for the final phase of the UEFA ‘Nations League’: