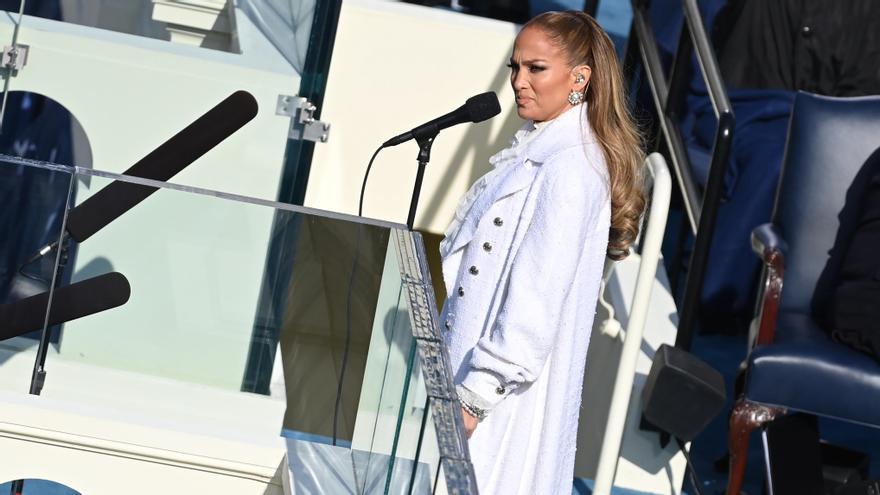 Jennifer Lopez, which last week announced a global collaboration agreement with Netflix, to star in the sci-fi movie 'Atlas' for this digital giant. The Deadline portal said on Tuesday that Brad Peyton, the director of 'San Andreas' (2015), will be in charge of this film.

'Atlas' will revolve around a woman (Jennifer Lopez) who, in the future, must fight a soldier with artificial intelligence who tries to destroy humanity. This film is part of the agreement that López and his company Nuyorican Productions signed with Netflix to produce different audiovisual content.

Besides 'Atlas', it is already known that López and Netflix have two projects underway: the action thriller 'The Mother', directed by Niki Caro ('Mulan', 2020); and the film 'The Cipher', which will adapt the novel by Isabella Maldonado. López will star in both films. "I am excited to announce my alliance with Netflix. I think there is no better home than this content creation company, which looks to the future and seeks to challenge conventions," said the Latin star when this pact was unveiled.

Apart from his Netflix projects, López has two movies on the horizon. On the one hand, the actress and singer will premiere with Maluma the romantic comedy 'Marry Me' on February 11, 2022, just to coincide with the Valentine's Day, after living countless postponements due to the coronavirus pandemic. Set in New York and directed by Kat Coiro, director of series such as 'Shameless' or 'Modern Family', this comedy also has a soundtrack interpreted by López and Maluma.

On the other hand, López will shoot 'Shotgun Wedding', another romantic comedy that he was going to star in with Armie Hammer until the actor was fired from the project due to a series of sex scandals that spread on social networks.

Beyond his professional career, López has recently been a protagonist in the press of the heart for his break with the former baseball player Álex Rodríguez and the photographs that suggest that he is dating the actor again Ben affleck, with whom he already had a romantic relationship in the past.

Tags: atlas, it will be, Jennifer, Lopez, protagonist