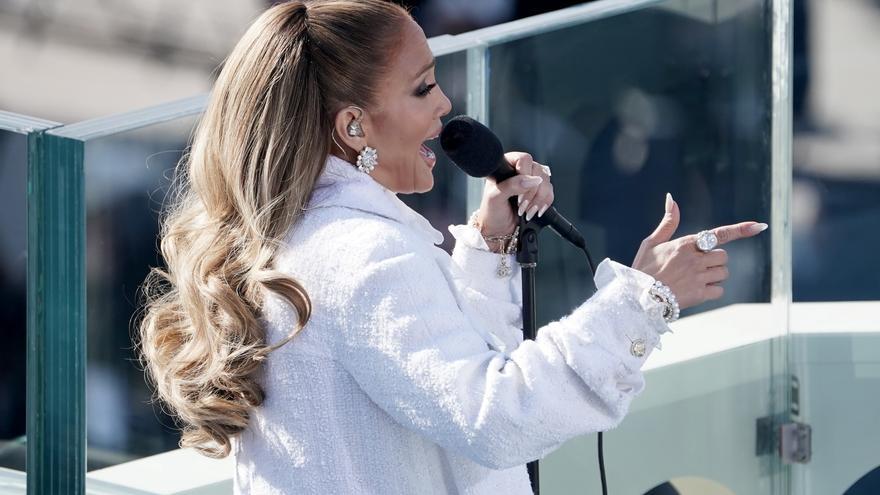 Filmed in the American city of Miami by the Dominican director Jessy Terrero, the video shows Jennifer López, after 3 decades of career, in her role as a dancer.

Rauw Alejandro also demonstrates in the video his ability to dance, which has made him one of the most complete artists in recent years, according to the statement.

The song, which was released on July 5, is accompanied in the video with choreographies by Jennifer and Rauw in which with dance steps they stage the necessary path to get ahead.

In 2020, Jennifer released two of her biggest hits in Spanish to date, “Pa ‘Ti” and “Lonely”, both with Maluma, which were accompanied by a two-chapter music video that counts more than 133 million of reproductions.

In addition, the two songs have exceeded 100 million downloads.