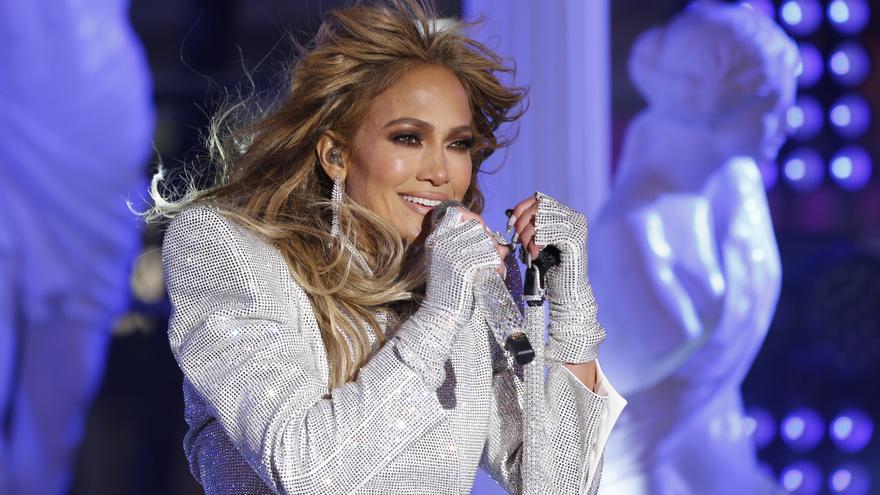 Los Angeles (USA), Jun 7 (EFE) .- Jennifer Lopez and her company Nuyorican Productions will produce films and documentaries for Netflix thanks to an exclusive collaboration agreement that the platform announced this Monday.

The star is already working on two feature films that she will also star in: the action thriller "The Mother", directed by Niki Caro ("Mulan") and scheduled for release at the end of next year; and the film "The Cipher", which will adapt the novel by Isabella Maldonado.

"I am excited to announce my alliance with Netflix. I believe that there is no better home than this content creation company, which looks to the future and seeks to challenge convention," the actress and singer said in a statement.

The agreement, which will run for "several years", includes the creation of fiction and documentary tapes, produced or starring Lopez and directed by female talents, Netflix advances.

"In every aspect of her career, Jennifer Lopez has been a stronghold in the entertainment world," added Scott Stuber, director of international movies at Netflix.

In addition, the Latin star has two other pending projects outside the agreement with Netflix.

On the one hand, he will premiere with Maluma the romantic comedy "Marry me" on February 11, 2022, just to coincide with the Valentine's Day, after living countless postponements due to the coronavirus pandemic.

Set in New York and directed by Kat Coiro, director of series such as "Shameless" or "Modern Family", the comedy also has a soundtrack interpreted by Lopez and Maluma.

On the other hand, Lopez will shoot "Shotgun Wedding", another romantic comedy that was going to star with Armie Hammer, until the actor was fired from the project due to a series of sex scandals that spread on social networks.