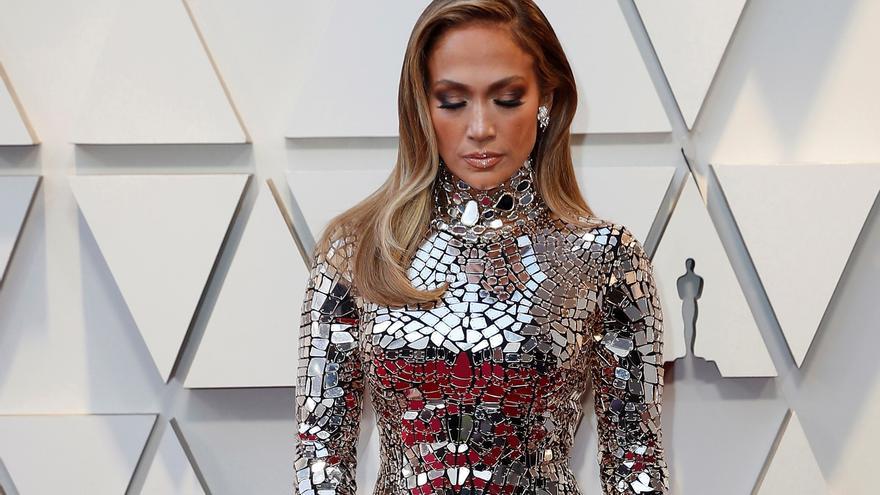 Los Angeles (USA), Feb 8 (EFE) .- Jennifer López and Maluma will not premiere the romantic comedy “Marry Me” until February 11, 2022, just to coincide with the Valentine’s Day, although one more year late than originally planned.

Previously, the film starring the two Latin stars was postponed from February 12 to May 14, 2021, but it seems that theaters will not be ready to welcome the general public and Universal studios have preferred to wait.

After his success with “Hustlers” (Wall Street Scammers), López (JLo) will return to the cinema with Maluma with a story in which the two artists play a successful pair of singers who break their relationship hours before getting married. in front of thousands of followers and after having released a song about the expected link.

López plays Kat Valdez, the singer who, after the breakup, suddenly marries one of her followers, played by Owen Wilson, whom she knows nothing about.

Set in New York and directed by Kat Coiro, director of series such as “Shameless” or “Modern Family”, the comedy also has a soundtrack interpreted by López and Maluma.

During the past summer, Maluma and López had worked together in Miami (USA) to record new music, including the main theme of the film, also titled “Marry Me”.

The two artists have previously collaborated on the new version of “No me ames”, the duet that López originally recorded with her ex-husband Marc Anthony.

The Bronx Diva appeared by surprise during a Maluma concert in New York to sing the song together in Spanish.

That performance happened weeks after López premiered “Hustlers”, a film in which he worked with Lizzo and Cardi B, with which he got the nomination for best supporting actress at the Golden Globes.