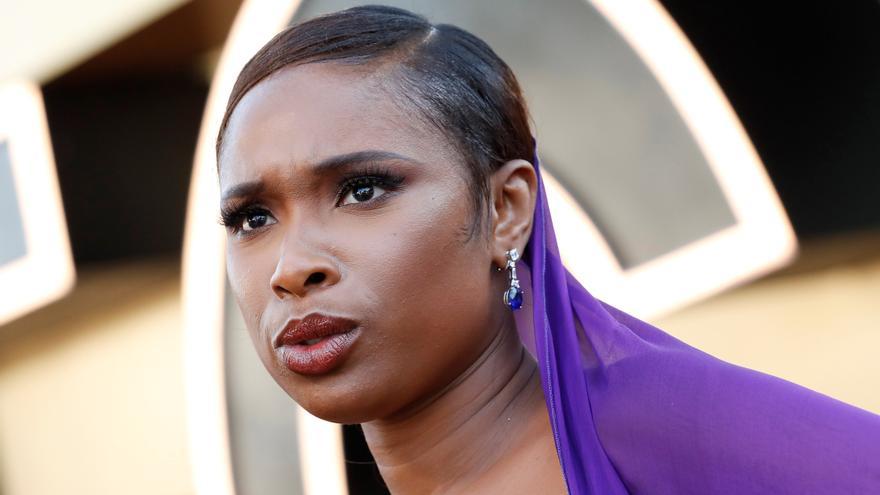 Hudson, winner of the Oscar for best supporting actress for "Dreamgirls" (2006), shone before photographers at the Regency Village Theater in Los Angeles (USA) with a spectacular purple dress crowned with a long train.

The actress was accompanied in the prelude to the "premiere" by Liesl Tommy, the director of "Respect" and who with this film makes her debut as the director of a feature film.

Hudson plays Aretha Franklin in the film that will be released in theaters in the United States on Friday, August 13.

The release of "Respect" will practically coincide with the third anniversary of the death of "the queen of soul", who died in Detroit (USA) on August 16, 2018 at the age of 76.

Born in 1942 in Memphis (USA), Franklin became a soul star in the 1960s and was an emblem of feminist and racial demands throughout the country.

His extraordinary career included classics like "Respect", "Think" or "Chain of Fools".

The film "Respect" is not the only recent audiovisual work that has remembered Franklin's life and career on the screen.