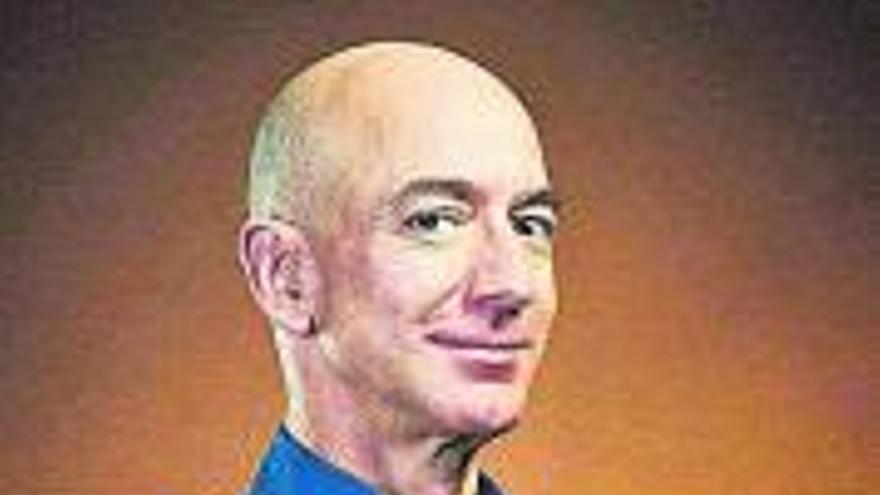 Some of the protagonists of the new space race, such as the founder of Space X and Tesla, Elon Musk; the President of Amazon and Origin and richest man in the world, Jeff Bezos; the director of the China Space Agency, Zhang Kejian, as well as other leading personalities in the world of space, from scientists to Nobel Prize winners, will be present at the special edition of the Starmus Festival to be held on La Palma in the summer of 2022. The event will be seasoned with thevoiced by internationally renowned artists who love space like Bonus – U2 singer-, Peter gabriel –Who was the lead singer of Génesis– and Brian may –Former Queen member and researcher who studied at the Instituto de Astrofísica de Canarias–.

This announced el event promoter, Garik Israelian, who provided these names among many other relevant personalities of science, aeronautics and music, who participated in this festival in order to claim the Island as a world reference in science and astronomy. Furthermore, the Armenian astrophysicist Garik Israelian, who first organized the Starmus festival in Tenerife and La Palma in 2011, assures that his idea is to hold an edition focused on the next space race, in which the private sector enters as a novelty, for which he hopes to “mount a spectacular and unique event”, since he considers that “in two, three years, we will reach the Moon, and we may be on Mars in ten “, which is why he added that” there are years coming when space will be a priority and we want that debate to take place on the island of La Palma. ”

Israelian adds that the festival will also be an opportunity to “inspire” youth, as “we want to involve 100,000 people in meetings with technology entrepreneurs to” awaken passions among young people around technology, aeronautics and space. ” The Cabildo de La Palma, collaborator of the initiative, hopes that this festival will contribute to enhance its international projection and the ability to unite and relate three seemingly different worlds such as art, science and music to the Island, thus as to be a major claim for the Thirty Meter Telescope to be finally built in the Roque de Los Muchachos Astrophysical Observatory.

One of the most prominent guests is mogul Jeff Bezos. On Tuesday, July 20, he successfully completed the first tourist trip to space. The flight lasted just 11 minutes and the New Shepard spacecraft reached 100 kilometers in height, the limit with space. Along with Bezos traveled his brother Mark Bezos, the pilot Wally Funk – 82 years old, the oldest person to travel to space – and Oliver Daeman – 18 years old, the youngest. The trip was made possible by the aerospace company that Bezos created in 2000, Blue Origin, with the intention of developing low-cost tourist flights into space. On July 20, 2021, the founder of Amazon made his dream possible. In the summer of next year he will go to La Palma to tell about it.