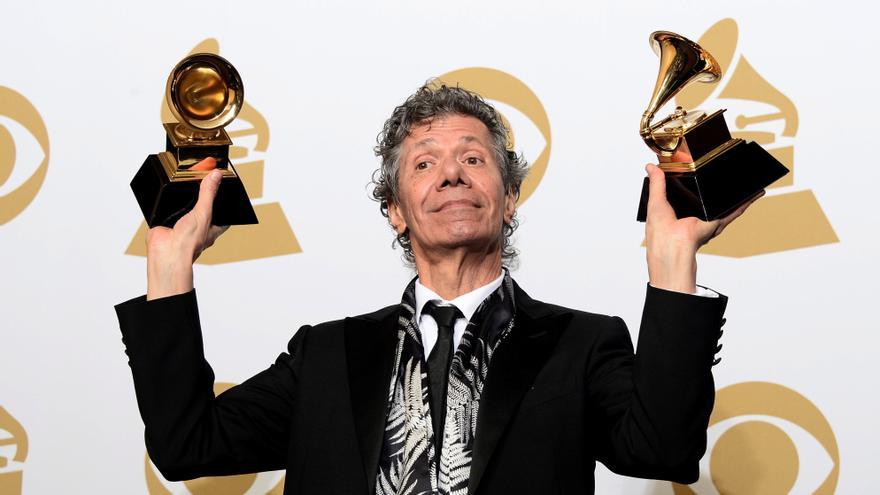 New York, Feb 11 (EFE) .- The legendary jazz pianist Chick Corea died this Tuesday of cancer at age 79, as announced on his Facebook profile on Thursday.

"It is with great sadness that we announce that on February 9, Chick Corea passed away at the age of 79 from a rare form of cancer that was only recently discovered," says the publication, which stresses that the musician was a "husband, father and dear grandfather, and a great mentor and friend to many. "

"Although I would be the first to say that his music conveyed much more than words, he had this message for everyone who loved him: 'I want to thank everyone who has helped me keep the fire of music on my journey' ", adds the message.

Korea wanted in its last message to the public to ask that anyone who is curious about playing music, writing or acting, jump into it: "Not only because the world needs more artists, but because it is also very fun," said Corea, who He also said that it has been "a blessing and an honor" to learn from his musician friends.

Korea was a prominent figure in the development of post-war jazz, spending time playing with Miles Davis' electric music group, making it a part of several jazz albums that have gone down in history, such as "In a Silent Way "(1969) and" Bitches Brew "(1970).

The musician, born in Chelsea (Massachusetts) on June 12, 1941, was the fourth artist with the most Grammy Award nominations in history, accumulating a total of 65, of which he finally took 23.

In addition, he was known for the extensive number of musical genres in which he participated within jazz, from avant-garde to bebop, fusion and chamber music.

Korea was frequently considered, along with Herbie Hancock and Keith Jarrett, as one of the most important jazz pianists from the 1960s onwards.

After publishing more traditional albums in the first years of his career, among which "Now He Sings, Now He Sobs" (1968) stands out, he launched his electric music group Return to Forever with an album of the same name, which is now described as a turning point for fusion jazz, which became mainstream in the 70s.

After Return to Forever disbanded, he continued recording and touring both in the group "Elektric" and "Akoustic", both very popular both at international festivals and in American jazz venues.