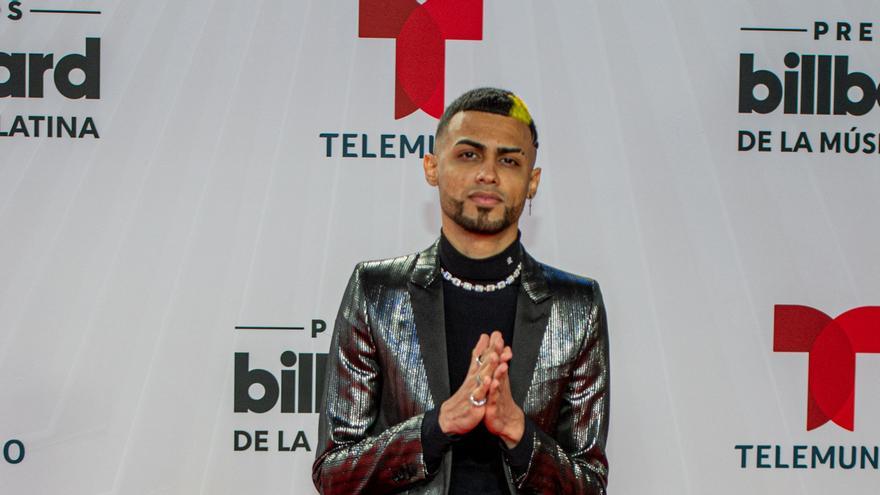 "I want to be remembered as the 'little boy' (boy) who achieved his dream; sometimes people see artists as superheroes, that we are not human," said Wheeler in response to a question from Efe during a press conference in Santo Domingo.

The interpreter said that his music is "very romantic", that he tries to do his best wherever he goes in terms of his "attitude" and his "vibe".

"I want them to take that part from me, I want them to say: ok, Jay sang very well, but his person was what took him to the place where he is and that people say I want to learn that from him",

Wheeler is one of the international artists who will perform at the Soberano Awards gala, the main art, culture and entertainment awards held in the Dominican Republic.

"I was surprised when they invited me to the awards, everything goes very fast, everything that comes I have received as blessings; I feel fortunate for the blessings of Pope God, I am aware that there is so much talent everywhere," he said.

He has a few minutes of action in the movie "Flow calle" along with other artists of the urban genre and that is not yet in theaters.

"I like the cameras, I felt very good shooting, it is a very different facet to what I do and my fans are waiting to see me in the film," he said.

Wheeler, who became known with the song "Curiosity", said that he would like to record with the Dominican "El Alfa".

He said he felt "lucky", since from the beginning he had the support of "the greats" of the genre such as his compatriot Daddy Yankee, who supported him "long before" he was already known in Puerto Rico.

"Also grateful to Arcángel who is my idol and he gave me the opportunity to record with him. I listened to him since I was a child and I never thought I would record a song with him. I have many saved songs, there is music in English there too," he said.

As for his most recent collaboration, "Otro fili" with Colombian J Balvin, Wheeler said he felt "very nervous" when he called him to compose a song for him and "thank God" he loved it since he did it. I'm listening.

"I would like to do a collaboration with (the Canadian) Drake and (the American) Post Malone; I really like their music," revealed the 27-year-old Puerto Rican artist.