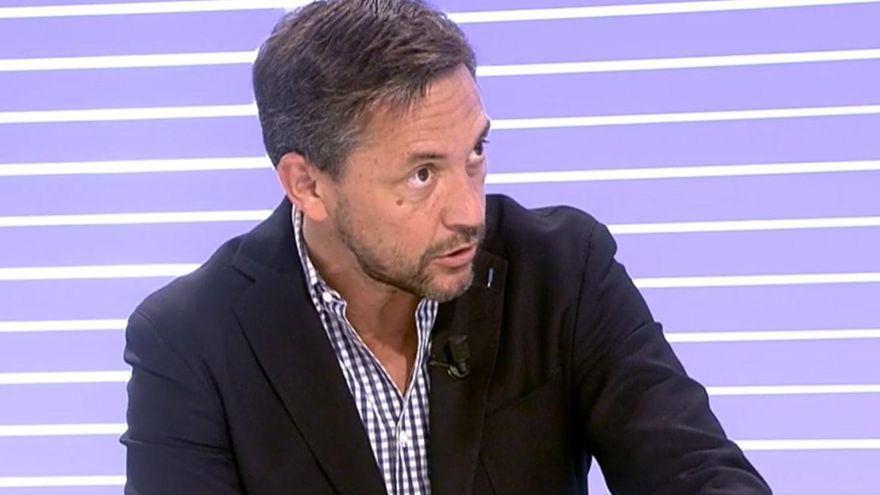 According to Ruiz, the networks do not play under the same rules as an information professional, since they do not have “why respect the right to honor, since there are those who do not identify themselves in their profile “. “Journalism is sanctioned and social networks are forgiven. I think it is necessary that a code of ethics be imposed on the networks and that everyone who wants to open an account must identify themselves. This garden of journalism must be walled up because weeds grow ”, he pointed out.

The journalist, formerly director and presenter of Las Mañanas de Cuatro and Noticias Cuatro 2, assures that the “media have caught the bad habits of the networks.” “They have started a race for speed and for the scoop and there are times when they gain speed but lose rigor. And that we cannot afford. There is no choice but to regulate the networks and self-regulate ourselves, demanding more professional commitment and more rigor ”, he highlights. “The scandal, the fake news and the yellow has always been there, is not something new. But we do not have to fight against that, since we must focus on looking for a product of excellence. We do not compete for kitten videos. We have to attract the reader in other ways, adding value ”, he continues. “Our business is information and only then can we survive. Anyone who believes that he can work based on Infotainment (information and entertainment) is delusional, because he lives in two different worlds and right now he has to choose ”, he says.

According to Ruiz, the pandemic has not changed the way of doing journalism, but has “accelerated the changes that had been taking place after the 2008 crisis.” The solution is to return to the “traditional foundations of journalism.” Rigor and “not letting those who want to lie lie”. “The media are complicit in misinformation when they do not point out the lie. If someone says that the earth is flat, it is not enough to announce that they say so, without proving that it is a lie, ”he says.