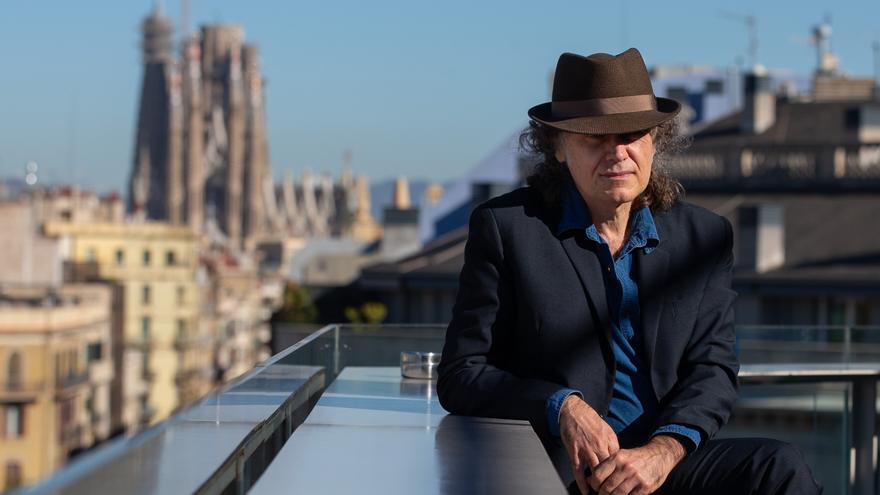 The Barcelona writer Javier Pérez Andújar has won the 39th edition of the Herralde Novel Prize, which is announced by the Anagrama publishing house with an endowment of 18,000 euros, for his work The year of the Buffalo, filed under the pseudonym Ingo Folke. According to the publisher, the novel is about four artists from a generation without luck who, after having lost their dreams and ideals, find themselves confined in a garage where one fine day a strange creature appears and offers them a sinister pact.

The jury made up of Marta Ramoneda, Gonzalo Pontón Gijón, Marta Sanz, Juan Pablo Villalobos and the editor Silvia Sesé has analyzed eight finalist novels selected from the 598 submitted.

Marta Sanz has highlighted that The Year of the Buffalo it is “hilarious and irritating in the same proportion. A feast of intelligence, imagination and critical sense.” “A spectral and obsessive voice reels off the stubborn symmetries of an era, ours, marked in any corner of the planet by violence, oppression and terror,” Ponton has reviewed. For Juan Pablo Villalobos, “it sounds like nonsense, and it is, in the best sense: a jocular and combative delusion in the best tradition of digressive, political, metanarrative and humorous novels.”

Javier Pérez Andújar is also the author of The mighty princes, Everything the devil took, Walks with my mother, Miracle in Barcelona, Catalans all, Old school encyclopedic dictionary and finally, The phenomenal night, published in 2019. For his chronicles in the Catalan edition of El País he received the City of Barcelona Award for communication media in 2014 and in 2016 he won the State Critical Essay award for Old school encyclopedic dictionary.

For its part, the jury has proclaimed a finalist for the Herralde award to The dance and the fire, by Daniel Saldaña Paris, presented under the false name of Petra Barreto. The Mexico City-born author and translator has published The autobiographical machine, In the midst of strange victims, The main nerve and, in 2021 Planes flying over a monster. Saldaña was included in 2017 in the Bogotá39 list of the best Latin American writers under 40 years of age and in 2020 he won the Eccles Center & Hay Festival Literature Prize.