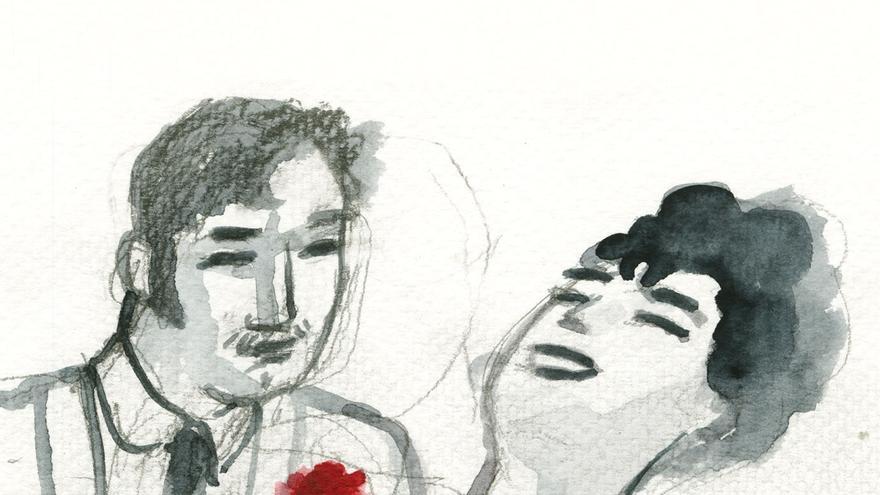 Seville, Dec 21 (EFE) .- Countess, journalist, editor, poet, professor, translator, literary critic, playwright and lecturer, Emilia Pardo Bazán was also a feminist and her novel “Insolación”, considered her “most feminist” novel, has It has been illustrated by Javier de Juan for the centenary of his death, which is commemorated in 2021.

“She was tiny in stature, but huge, huge, as a writer,” says Luis Alberto de Cuenca by Emilia Pardo Bazán, whom he considers the author of “some of the best novels that have been written in Spanish.”

In the prologue to this edition of Reino de Cordelia, De Cuenca also describes her as “an exemplary woman, very free and uninhibited at a time that favored a female model completely opposite to the one she represented.”

The first edition of “Insolación” is from 1889, time in which it raises a risky and brave argument, a love story starring a Galician woman, aristocrat, widow who survived a marriage of convenience and thirty-year-old who stumbles in Madrid with a Andalusian of Don Juan background.

In the modest, rotten and suffocating environment that women suffered at the end of the 19th century, the protagonist will ignore the voices that advise her to get away from that man, with whom she will be seen on Madrid-style walks through the Pradera de San Isidro and the picnic areas of Ventas del Espíritu Santo, environments endowed with a popular grace that Javier de Juan has managed to capture in his drawings and watercolors.

The cartoonist from Jaén, who became known in the eighties in the comic “Madriz”, immortalized the capital of Spain in posters such as “Grand Vía” and “Capitol” and, in the series of illustrations he has made for “Insolación” , has captured the popular atmospheres of Madrid from a hundred years ago.

Javier de Juan’s illustrations, according to De Cuenca, erase with “a stroke of the pen what outdated manners may have in the novel”, a novel that he considers “very modern both at the time it was written and today”, in addition to ” one of the most audacious and entertaining works “by the author of” Los pazos de Ulloa “.

“She loved and was loved by Don Benito Pérez Galdós”, De Cuenca recalls about Emilia Pardo Bazán to draw the complete portrait of the woman, of the writer who in her essay “The palpitating question” welcomed the contribution of naturalism to the literature of her time, which at that time was not without merit because it was aesthetic postulates that for the Spanish bourgeoisie of that time were a “mortal sin”.

Those responsible for this new edition consider “Insolación” a traditional and modern work at the same time, independent and free, and a novel “that went ahead in its feminist defense to the time it was written.”

Proof that the author was aware of the terrain she was treading is the beginning of the twelfth chapter:

“It is painful to have to recognize and record certain things; however, sincerity obliges not to eliminate them from the narrative. There remains, of course, the resource of presenting them indirectly, trying to avoid hurting as much as if they appeared from the front, insolent and shameless, sticking through the eyes. Thus the implicit disapproval of the novelist is disguised as skill. ”