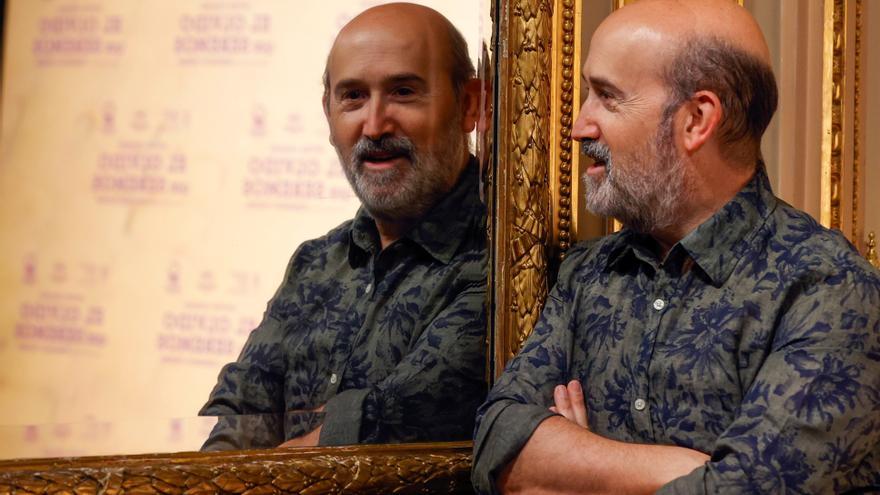 Madrid, Jul 14 (EFE) .- The actor Javier Cámara will be the protagonist of the new Movistar + series “Rapa”, a suspense thriller from the creators of the successful series “Hierro” whose filming will begin in Galicia next fall.

The actor, winner of two Goya awards, will play the role of Tomás, the only witness to the murder of the mayor of the Galician town of Capelada, an ancient land of high cliffs above the sea, where horses live free, except for one day, the of the rapa das bestas.

“The rapa is a tradition that synthesizes the beauty and the wildness of a territory that is generally quiet, but which is going to be the scene of a crime. Searching for the murderer of Amparo Seoane, the mayor of the town, will be Tomás’ common goal. – frustrated teacher – and Maite, a civil guard sergeant. And it will become something else: a good reason to live, “Movistar + pointed out in a statement.

The series, produced by Movistar + in collaboration with the Galician production company Portocabo, has been created by Pepe Coira and Fran Araújo, will be directed by Jorge Coira and will consist of six 50-minute episodes.

The filming will be done entirely in Galicia, in the towns of Cedeira and Ferrol in September, and will be released in 2022.

In the opinion of Pepe Coira and Fran Araújo, the series is “the story of a crime and the reasons why someone kills and why someone investigates”.

“It is a story that brings together a series of characters that we were attracted to meet: the frustrated teacher who feels like a stimulus to have witnessed a murder; the judicial sergeant who is in his territory when he is hunting the culprit; men and women involved, a human group in which it is not easy to distinguish who is guilty and who is the victim, “they pointed out in the statement.

The story takes place like this in “a magical place, where sea and land, wind and calm intermingle, the territory that goes from the Sierra da Capelada, on the Atlantic coast, to Ferrol. A place where everything can change at the turn of each corner “, they have added.