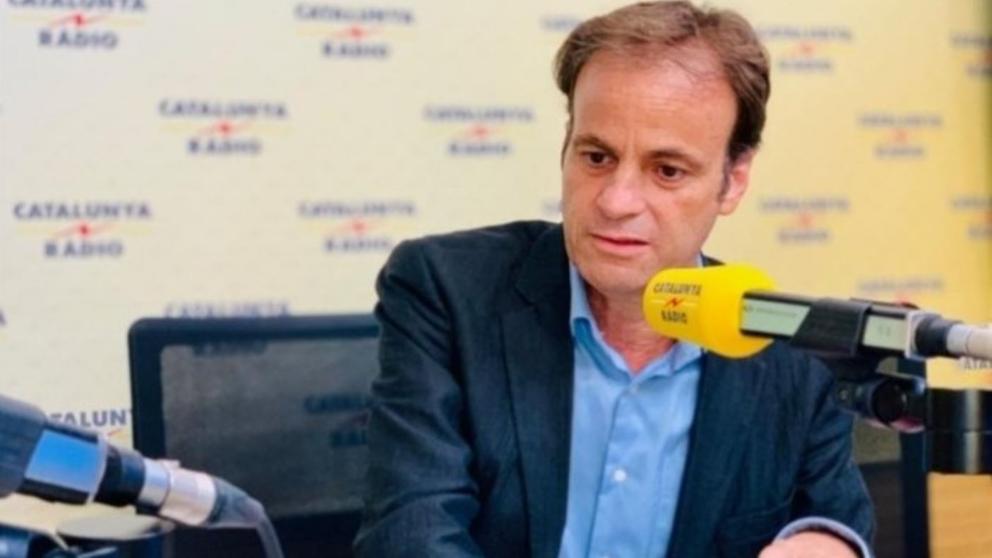 The spokesperson for In Comú Podem in the Congress of Deputies, Jaume Asens, has said this Sunday that "to do vice president to Irene Montero it would be a possibility, it should not be ruled out ", although it has declined to specify the content of the conversations between PSOE Y United We can.

In an interview granted to Catalunya Ràdio, Asens, who has confessed that it is not in his expectations to be a minister, has pointed out in relation to the possibility that Pedro Sánchez come elected president of the Government next week, he hopes so. "Although we have little time and we are going against the clock, there are issues that have to be resolved in order for that to happen," he said.

He revealed that they have started "some contacts and a negotiation" that they want to be "discreet" and added: "In recent weeks we have used too much of the media to talk to each other, and now is the first time that the PSOE is respecting the discretion that we believe must be produced in this type of conversation. "

United We can wants, according to Asens, to have guarantees that they agree with the PSOE of Saved, referring to the interview that Pedro Sánchez gave to the Sixth program in which he denounced pressure from economic powers to vote in favor of the inauguration of Mariano Rajoy in 2016.

On the Catalan question, Asens bet on "a table of dialogue" to put the score to zero, to address any possibility, be it a referendum, a pact of clarity to the Canadian or any other proposal made by the PSOE to resolve the political conflict.