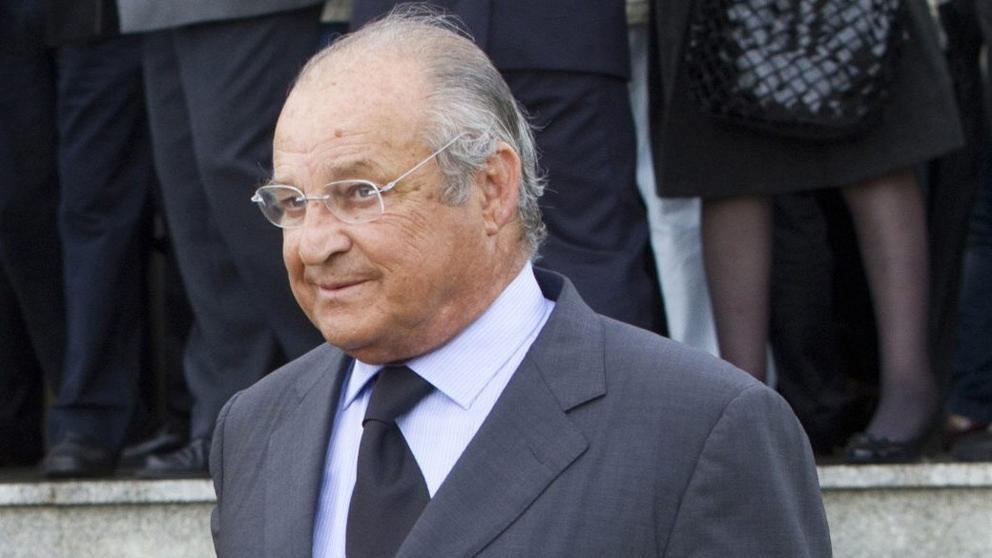 To say Borja Domecq is to say Jandilla, the livestock with the iron of the star, of which he took the reins in 1987 and that since 2016 and after some health problems, carried his son, of the same name. Also in 2012 he created the iron of Vegahermosa.

Grandson of Juan Pedro Domecq and Núñez de Villavicencio, son of Juan Pedro Domecq y Díez, brother of Fernando and Juan Pedro Domecq, all of whom are distinguished names in the Spanish wild hut, Borja Domecq kept the family iron and achieved what very few have been able to : make the one in Jandilla the favorite livestock of many of the bullfighting figures of recent decades and, also, of the fans. Some, the professionals, because their bulls, finished off, harmonic, serious – those curls of the testuz – had deep thrusts, which promote bravery and allow the best expression of bullfighting. At the time and precisely the result of this, the fans valued both the aforementioned characteristics and the merit of whoever stands in front. All this, now with his son in charge, is maintained. One of the last examples would be the bull “Horroroso”, fought at the 2019 Fallas Fair by Sebastián Castella for whom a pardon was requested, after the third of the rods lived in the plaza with the emotion caused by bravery unleashed and that on the crutch rammed with bravery and nobility, with the muzzle making grooves in the sand of the Valencian arena.

Other farms, with other owners, were made from that brave blood that distinguishes Jandilla. Thus, Fuente Ymbro, one of the irons that most bulls deal with during the season, or El Parralejo and Daniel Ruiz.

Society is living in times of anxiety and everyone’s life seems more in check than almost ever. In the pastures, the brave bulls continue their pleasant routine cared for by the mayorales and with the full dedication of the ranchers. Borja Domecq was one of them.

Núria Espert: “The theater is a healer” | Babelia