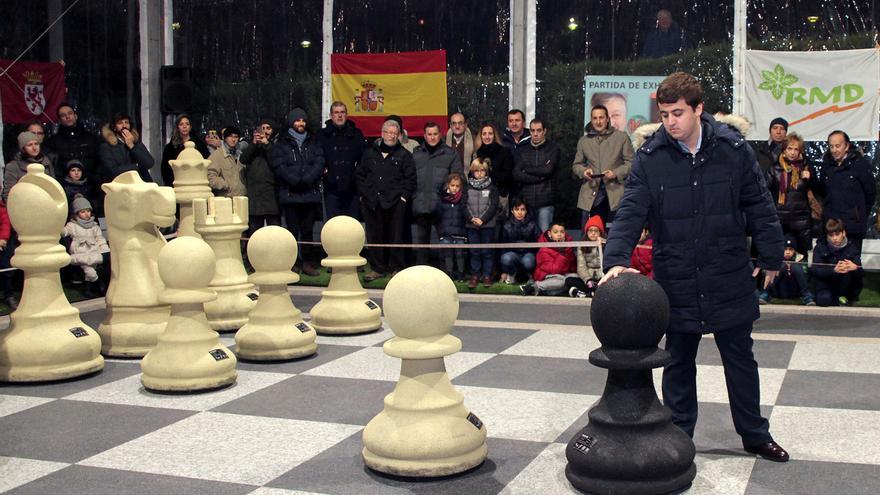 León, Jul 11 ​​(EFE) .- Leonese grandmaster Jaime Santos sets his sights on the Spanish championship to be held in Linares (Jaén) and the European championship in Reykjavik (Iceland) as “great objectives”, according to declared to Efe, after his sixth consecutive participation in the Ciudad de León chess master, where he lost in the semifinals to the champion, Boris Gelfand.

“The Magistral is a perfect touch test to rub shoulders with great players and now it is about finishing the season with convincing performances in the national and European,” said Santos, who last year was proclaimed runner-up of Spain, equaled on points with Madrid-born David Antón.

Before the Spanish championship, which will be played from August 13 to 24, both in the modality of fast and classic games, the disciple of Marcelino Sión will face the Portuguese championship from next week, where he will once again be part of the Montemor O team. Novo with whom he was already champion and runner-up in Portuguese terrain.

From August 1 to 8, he will compete in a tournament near Venice (Italy), before seeking the national title and closing the month of August with the presence in the European championship, which he will play for the fifth time.

In 2017 he participated for the first time in the continental event and in 2019 in Georgia he managed to finish among the top thirty classified, which will once again be the goal for the Icelandic capital, with the intention of being able to win a place in the World Cup.