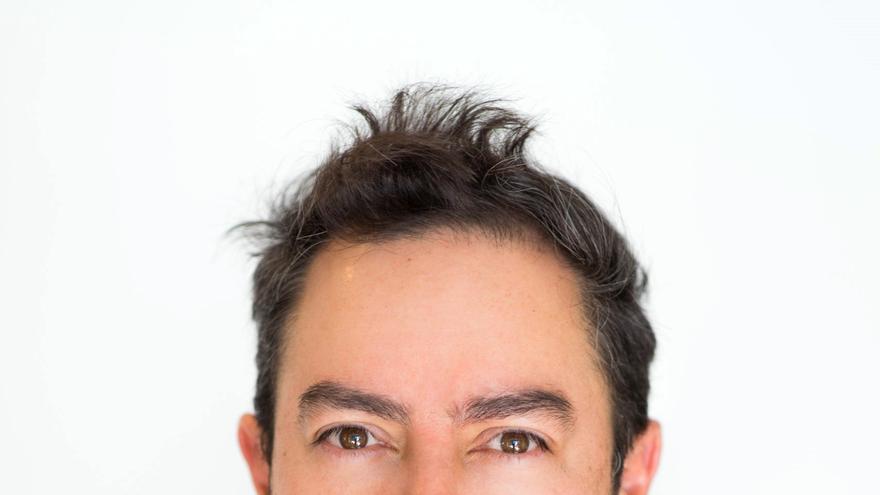 Miami, Jul 21 (EFE) .- Mexican actor and producer Jaime Aymerich has partnered with legendary American actress Nancy Cartwright, the voice of the iconic animated character Bart Simpson for more than 30 years, to tell Latino stories and increase the representation of the largest minority in the United States.

“There is a lack of coverage of the stories of Latinos in the United States,” he points out in an interview with Efe Aymerich, who together with Cartwright, as well as with the producers Mónica Gil and Carolina Aymerich, have launched the CRE84U Entertainment company.

The Mexican, who acts as executive producer of the Netflix series “Julie y los fantasmas”, which has just won three Emmy Awards, says that the producer has begun to establish alliances with “Latino friends in Hollywood” in order to take advantage of the opportunities there is to tell Hispanic stories.

“We are still very forgotten as Latinos”, “we are a small priority” in Hollywood, asserts the producer, who adds that to achieve an “important representation” of this community, 18% of the population in the country, it is also necessary a greater number of Hispanics in managerial positions in the film and television industry.

JULIE AND HER GHOSTS

Aymerich affirms that together with Cartwright, winner of an Emmy award thanks to the eldest son in the long-lived animated series “The Simpsons”, and other managers of the production company are studying how to bring stories from Latin America to the United States.

That has been the case precisely with “Julie y los fantasmas”, which has not been produced by CRE84U Entertainment and whose original version from 2011 comes from Brazil, where it was made by Joao Daniel Tikhomiroff.

This mixture of “musical with fantasy”, where “musicians are ghosts”, is “unique in its genre,” says Aymerich, who highlights the participation in this production of veteran Kenny Ortega, director and choreographer of the Disney film saga ” Descendants “, among other works.

“He is a genius”, affirms the Mexican. “Kenny’s talent is legendary, he has a lot of energy and it is reflected in his work,” he adds about Ortega, also director of the “High School Musical” saga, which launched the careers of Zac Efron and Vanessa Hudgens.

“Julie and the ghosts”, which added 13 nominations in the last edition of the Daytime Emmy Awards, does not yet have a release date for its second season, however the results have left the Netflix platform executives happy.

“It is not every day that I receive flowers from Ted Sarandos (executive director of Netflix) congratulating me on Julie’s success,” acknowledges the Mexican.

The series stars the young woman of Puerto Rican origin Madison Reyes, who has no training as an actress and her choice is a reflection of the commitment to diversity by creators Dan Cross and David Hoge.

“We have to promote a more Latino presence behind and in front of the cameras, I am always promoting this in all my projects,” emphasizes the actor also born in Mexico City.

Graduated from the Academy of Dramatic Art in his country, and hardened in Televisa productions, Aymerich has extensive experience in his country, both in theater and television, experience that helped him dare to make the leap to the United States.

In this country, he has participated in soap operas on Univision and Telemundo, and has made appearances in productions in English, such as the series “Weeds”, “Addicts to work” and “Bosch”, all of them nominated for the Golden Globes and the Emmy.

Currently, he is recording in Mexico the “remake” prepared by the HBO Max platform of the series “Los Hermanos García”, released in 2000 and created by Jeff Valdez, one of the directors of the current version, “Los Garcías”.

“I am happy and I will continue to bring to Hollywood stories of impact that were born in Latin America or Europe. I think it is important that we have Latino producers in Hollywood that we bring these types of stories,” he says.