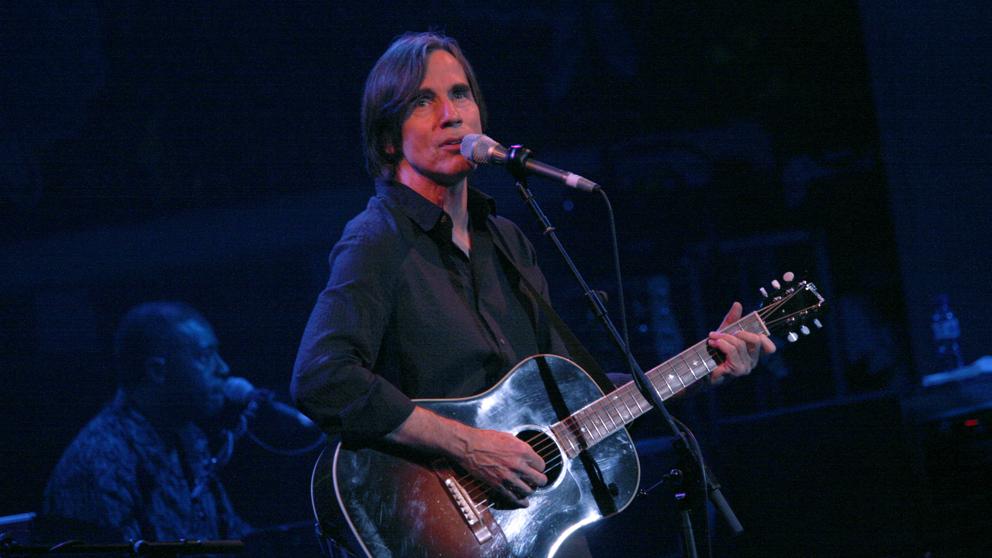 The American musician Jackson Browne has revealed this Wednesday that it has given positive for coronavirus and has asked citizens, and especially the younger ones, to be aware of the danger the world faces due to the pandemic of the Covid-19.

“My symptoms are quite mild so I don’t require any medication or hospitalization or anything like that,” Browne told the magazine. Rolling Stone explaining that he is quarantined at his residence in Los Angeles (USA).

Browne, 71 and one of the great references of American rock in the 1970s, has expressed concern that many people who may have the coronavirus, not feeling anything particularly serious, do not know it for not getting tested .

“They don’t have symptoms, but they can have it and they can be able to spread it. That’s what younger (Rolling Stone) readers need to understand: They must take part in the global response to stop the spread. That means not going anywhere, not contacting anyone, not seeing anyone, “he said.

What we should all bear in mind is that moving around the city and moving this virus from side to side, we are accidentally putting everyone’s lives at risk ”


“What we should all bear in mind is that moving around the city and moving this virus from side to side, we are accidentally putting at risk the lives of everyone, including the most vulnerable, people who have asthma or people who are very older ”, he added. Browne also states that he feels “very fortunate” not to be greatly affected by the coronavirus and jokes that the ten days he has been in quarantine have seemed “an eternity.”

A member of the Rock and Roll Hall of Fame and considered one of the best songwriters of his generation, Browne stood out especially in the 1970s with emotional and introspective rock that shone on records like Late for the Sky (1974), The Pretender (1976) or Running on Empty (1977). In addition, it placed him as a banner of a Californian scene in which bands such as Eagles and artists such as Joni Mitchell also stood out.

Núria Espert: “The theater is a healer” | Babelia