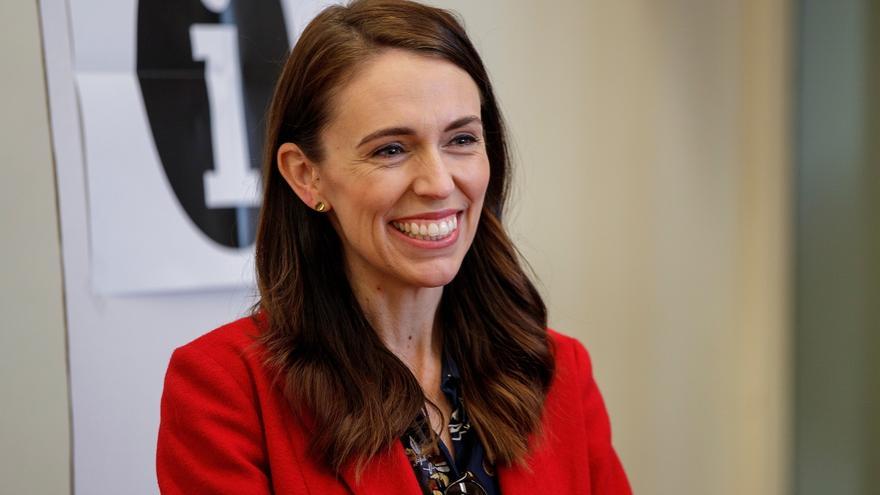 New Zealand Prime Minister Jacinda Ardern’s Labor Party maintains a wide lead in counting the votes of the legislative elections held this Saturday in New Zealand, with 50 percent counted. According to data from the New Zealand Electoral Commission, the president would secure a second term with 49.8 percent of the votes, which would give her 65 seats of the 120 that the New Zealand Parliament has.

The opposition National Party, led by the conservative Judith Collins and which has changed its leader three times this year, has so far accumulated 26.4 percent of the votes, which translates into 35 seats, according to the Commission’s count. Electoral. If the Labor Party reaches an absolute majority, which seems quite likely, it will be able to govern alone, although if necessary it would again ally itself with the Green Party, its traditional ally and with whom it formed a government coalition in 2017 together with the nationalist formation New Zealand First. (NZF).

The scrutiny so far indicates that the Greens would get 7.9 of the votes and the minority ACT, 7.8 percent, a result that would allow it to occupy ten seats each in Parliament, from which the NZF could be left out of the deputy prime minister Winston Peters, by failing to get 5 percent of the votes needed for legislative representation under New Zealand’s complicated electoral system.

Green Party co-leader Marama Davidson congratulated Ardern in advance on her “extraordinary victory”, being “proud” of the success of her training in the elections, while Peters said in a speech that “elections are about democracy. “when congratulating” the winners “.

Will burn, praised worldwide for its management in the face of the COVID-19 pandemic, will have to lead the economic recovery of New Zealand, which this Saturday also held two referendums to decide on the legalization of recreational marijuana and voluntary euthanasia.