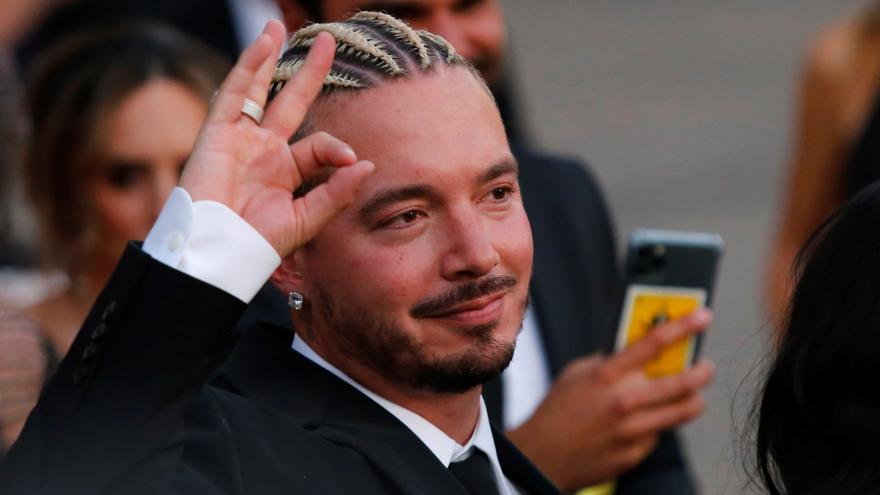 Madrid, Jul 23 (EFE) .- Metallica has released in the last hours the new version of “Wherever I May Roam” which, reinterpreted with J Balvin, will accompany the remastered edition of its iconic “The Black Album” on the 10th of September on the occasion of its thirtieth anniversary.

This song, in which the Colombian remains faithful to his roots as an urban Latin on the guitar picks of the original, constitutes one of the great surprises and one of the ones that is giving the most to talk about this relaunch that will have a total of 52 other participating artists, such as Juanes, Miley Cyrus, Elton John, Biffy Clyro, Mon Laferte or David Gahan (Depeche Mode).

Actually titled “Metallica” (1991), the popularly known as “The Black Album” for the color that tinged its entire cover is one of the emblematic albums in rock history and, also, one of the most commercially successful of the history.

With 22 million copies sold, it was in fact the best-selling metal genre and became the first number 1 for the Californian band in their country thanks to tracks like “Enter Sandman”, “The Unforgiven” or “Nothing Else Matters. “.

To celebrate its 30th anniversary, it will be reissued in multiple formats, including the double 180 gram vinyl LP and longer ones that include more material in addition to the original tracks, such as premixes, demos, interviews and live concerts.

Accompanying him, “The Metallica Blacklist” will also be published, in which fifty artists from various generations, genres and origins reinterpret their favorite cut from “The Black Album”. In addition, the proceeds from this will be shared among more than 50 charities.

Tags: Balvin, i, j, may, Metallica, publishes, roam, version, wherever