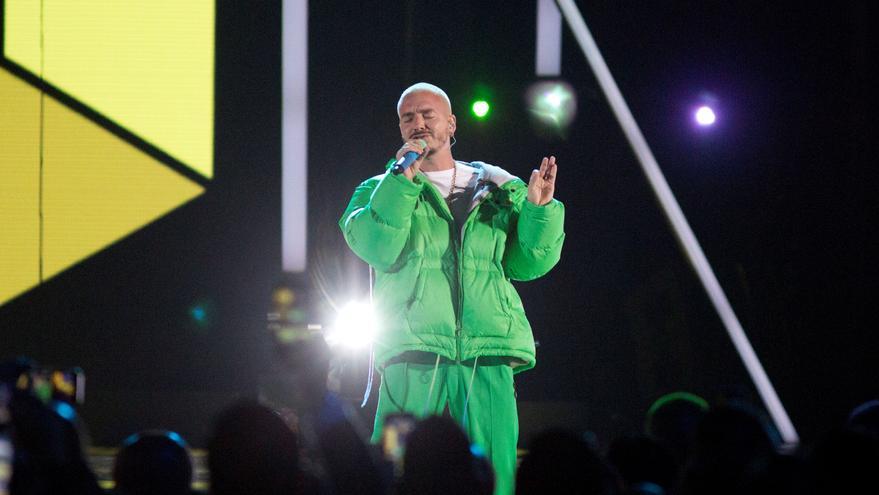 Los Angeles (USA), Apr 13 (EFE) .- J Balvin will premiere on Amazon on May 7 "The Boy from Medellín", a documentary that will approach the life and career of one of the great stars current events in Latin music.

"They are going to know a little more about José," the Colombian reggaeton singer promised this Tuesday on Instagram when announcing the launch date of the documentary.

The director of "The Boy from Medellín", which was presented at the last Toronto International Film Festival (TIFF), is Matthew Heineman, who was a candidate for the Oscar for best documentary for "Cartel Land" (2015).

"The Boy from Medellín" follows J Balvin during the preparations for the most important concert of his career: a sold-out date in front of the public in his native Medellín.

"But as the show approaches, the city explodes with growing political turmoil forcing the musician to debate with himself the responsibility he has as an artist to his country and to his legions of fans around the world," Amazon said. it's a statement.

"The Boy from Medellín" will also explore how J Balvin has dealt with anxiety and depression over the years.

Last August, when Amazon announced that it had retained the rights to this documentary, director Matthew Heineman indicated that, beyond his image as a musical "icon", what interested him about J Balvin was "his strength and frankness when talk about their struggles with mental health. "

"It was an honor that José gave us extremely intimate access to this important moment in his life and the result is a universal story about a man who tries to recognize his place in this world," he added.

Raised as one of the essential references of the reggaeton phenomenon on a global scale, J Balvin's discography includes albums such as "Vibras" (2018) and "Oasis" (2019), the latter with four hands with the Puerto Rican star Bad Bunny.

His latest album to date is "Colores" (2020), which won the award for best urban music album last November at the Latin Grammys.