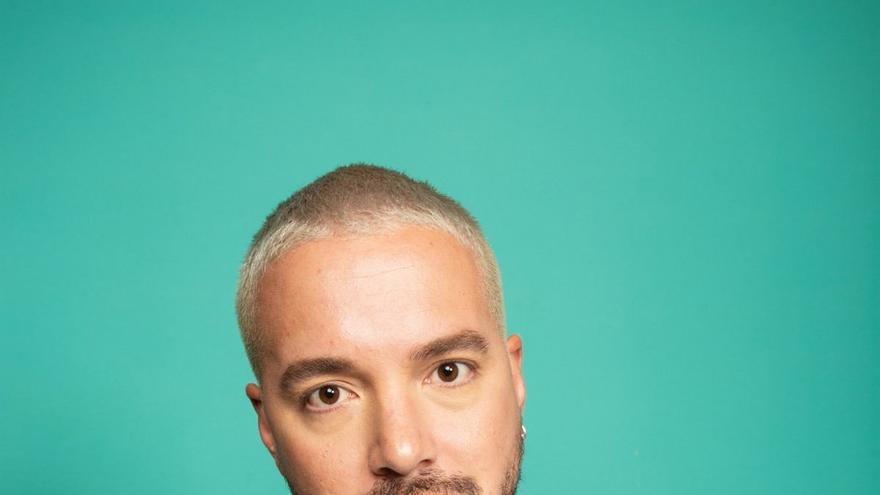 Miami, Mar 30 (EFE) .- Colombian J Balvin became the Latin artist with the most number one on the Billboard billboard on Tuesday, reaching the position of honor with his song “Tu veneno”, part of the new album that he will release. this year.

“I celebrate this because of the culture. I don’t speak much, but let the facts speak for us ”, expressed the reggaeton player on his social networks when announcing his achievement.

“Tu veneno”, which illustrates Balvin’s return to his traditional reggaeton roots, was placed this week in the first place on the “Latin Airplay” (on radio) and “Latin Rhythm” charts, where the popular songs of the urban genre.

The song, produced by Sky Rompiendo and Taiko, also debuted in sixth place on the “Hot Latin Song” chart and in nineteenth place on “Latin Streaming Songs”. On this billboard, Balvin has four other songs in the 20 most popular: “Un día”, “He doesn’t know me”, “The song” and “Relationship.

Balvin, 35, has had 28 songs at No. 1 on Billboard. Among them stand out “My people” in 2017, “Ritmo” in 2020, “Ginza” in 2014, “X” in 2018 and “Ay Vamos” in 2014. It was precisely that year that its first presence was registered in these organization measurements. Billboard, the most prestigious in the United States on performance in the popular music industry.

It was “6 am”, his collaboration with Farruko and first international success, which reached first place the week of May 24, 2014.

Although Balvin has not revealed the date on which he will release his next album, it is known that it will be before the end of May, when the possibility of the albums being considered for the Latin Grammy is closed.

“Your poison” is the second single from that production. The first was a rap entitled “Mama G”, in which the artist took up the rap from his beginnings.

J Balvin has also not said whether he will attend in person the delivery of the Latin American Music Awards, which will be delivered in the US city of Sunrise (Florida) on April 15.

J Balvin shares with his compatriot Karol G the position of honor of the artists who compete in more categories, with nine nominations each.