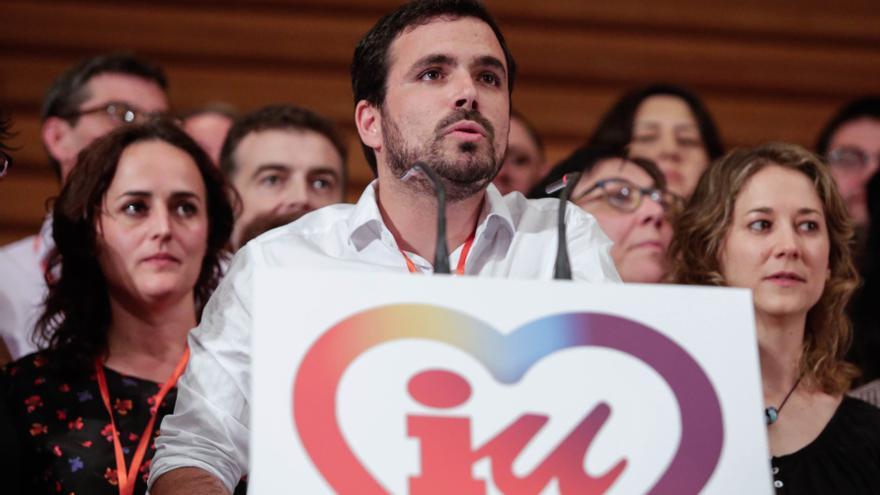 The Political and Social Assembly of Izquierda Unida, the highest body of debate and decision of this formation, agreed that the XII Federal Assembly will take place on January 15 and 16, 2021, in addition to approving a detailed document of ‘Calendar and Norms’ for its practical development.

This XII Federal Assembly should have been held on June 12, 13 and 14, taking into account the periodicity of convocation in IU every four years. However, that date was temporarily suspended in a telematic meeting in April of the Federal Coordinator, in full confinement due to the effects of the coronavirus pandemic.

It was then that this instance of the United Left leadership agreed to assess later “a new date and a new calendar to continue with the process”, in reference to the assembly process decided at a meeting of the previous Political and Social Assembly, held in February, as established by the Federal Statutes of IU.

The document approved today by a large majority -67 votes in favor, 2 against and 9 abstentions- explicitly states that the rules it contains are intended to adapt as much as possible to the situation of Covid-19 and therefore two alternatives will always be marked for hold meetings and assemblies, in person and online.

Starting today, the members of the current Collegiate Commission -the executive body of the IU management- will be in charge of preparing the XII Federal Assembly and the entire process that it entails in the coming months so that, in this way, the plurality of the organization to try to seek consensus in the political proposal and the preparation of the candidacies “.

In addition to the multiple political, organizational and administration preparations that the current federal leadership and the various federations that make up IU at the territorial level must undertake until January, the management report of the outgoing management must be evaluated and voted on, as well as debate and approval of the amendments that they consider from among those that will have been presented to the organizational document and the Federal Statutes.