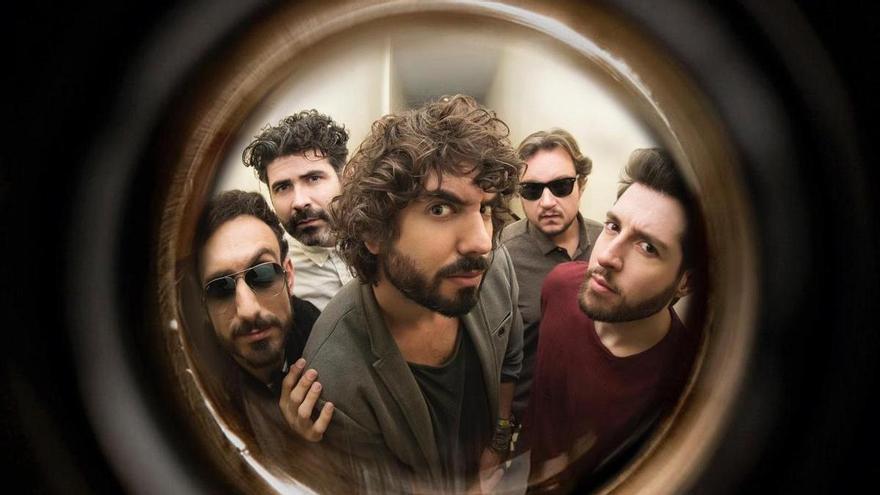 Izal throws by surprise ‘Meiuqer’, a single produced by Brett Shaw and Sancho Gómez-Escolar that constitutes the first theme of their next album “Hogar”, which will be released after this summer and arrives three years after presenting ‘Autoterapia’, their last studio album.

Just three days after going on stage at the Wizink Center in Madrid, where they perform this June 18 and 19 inaugurating the tour ‘The Little Great End of the Journey’, Izal presents ‘Meiuqer’ as a preview of his next work, a single that, as explained in a press release, constitutes “a sincere thanks to the people who give their selfless support. “

The song is accompanied by a video directed by AfterliVe Films, and it is about the “first in a series of moving photographs” that show the passage of time as the sum of moments that “seem to go unnoticed throughout a lifetime but which, in essence, form the backbone of it.”

As they advance, the song was the first they wrote for the new album and is also “the backbone at a conceptual level” of ‘Hogar’, the “most emotional and personal” work of the band, produced by Brett Shaw, producer of some artists such as Lady Gaga and also Sancho Gómez-Escolar.

Engraved between Madrid (Metropol Studios), London (123 Studios) and Majorca (La Luciérnaga Studios), the band plans to release the album after the summer, while for the moment they are focusing on touring the country with ‘El Pequeno Gran Final del Viaje’.

With this tour, Izal puts the finishing touch on ‘The end of the journey’, the concerts that began during the first months of 2020 with his album ‘Self-therapy‘, which had to be interrupted due to the health crisis, to now return to look at the calendar on dates that go until September.