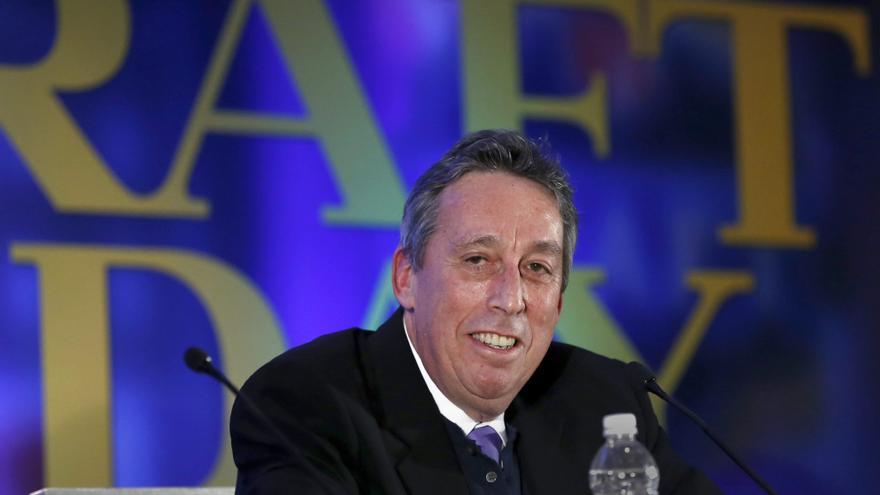 Film director and producer Ivan Reitman, who directed the popular film Ghostbusters (Ghostbusters) has died at the age of 75 in California, local media reported on Monday.

Also producer of animal-house (Desmadre a la Americana) died "in his sleep" last Saturday night at his home in Montecito, in the state of California, according to his relatives. "Our family is grieving the unexpected loss of a husband, father and grandfather who taught us to always look for the magic in life," her family said in a statement.

Born in the former Czechoslovakia and raised in Canada, the film director was known for his popular comedies, some with a racy twist.

Reitman broke into the world of film with a skit on the National Lampoon's Animal House fraternity, which he produced.

He directed actor Bill Murray in his first leading role in meatballs (The incorrigible meatballs) and later in Stripes (El palotón loco), but his most significant success came with Ghostbusters from 1984.

The film spawned a franchise that later included television series and a sequel such as the most recent "Ghostbusters: Afterlife" (Ghostbusters: Beyond), directed in 2021 by his son Jason Reitman, who followed in his footsteps as a filmmaker.