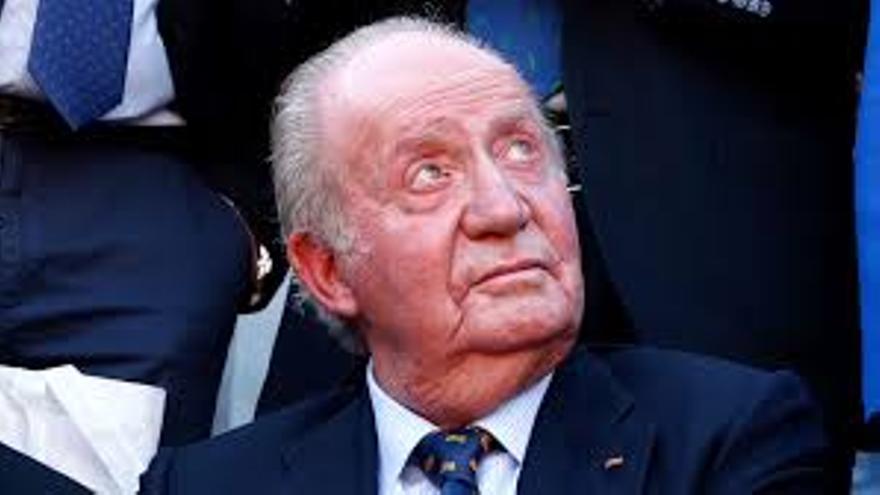 Izquierda Unida, PCE and Foro de Abogados de Izquierda have challenged Manuel Marchena and the rest of the magistrates that make up the court that rejected their complaint for the opaque cards of Juan Carlos I for lack of appearance of impartiality. The aforementioned organizations assure that this has been revealed in the order of inadmissibility when the magistrates reproached them for acting as “professionals” of popular action, as well as for their oath of “loyalty to the Crown.”

The case of the opaque cards of the emeritus king constituted the basis of the second expansion of the complaint that IU and the rest presented in 2018 against Juan Carlos I and that was rejected, as well as a subsequent appeal. In the order, its speaker, Manuel Marchena, accused the IU, PCE and Foro de Abogados de Izquierda of acting “with a selective regularity that hides a professionalization of the exercise of popular action”, among other reproaches.

“Regarding such epithets, such disqualification of those represented make the Chamber lose its appearance of impartiality and this part would be perfectly entitled to affirm that it is no less degrading for the administration of justice in general and for the Supreme Court in particular to do so evident neglect of functions (…) of imparting the justice that is demanded of him, with such superfluous arguments and contrary to the most elementary sense of logic, “the plaintiffs reply.

Among those arguments lacking in logic is the accusation of “trying to turn news into criminal cases”, in relation to the incorporation of the information from elDiario.es and the rest of the media, both with information in sources and the confirmation of the investigation by the State Attorney General and the Chief Anti-Corruption Prosecutor.

Izquierda Unida reproaches Marchena and the rest of the members of the admission chamber for attacking them in this way when their complaint already included the payments from the Zagatka Foundation to Juan Carlos I, which the King Emeritus’ own lawyer has recognized in the statement confirming its regularization in the Treasury.

Taking into consideration the new facts that we have learned later and that give full credibility to those denounced in the complaint, which has been branded as degrading by the Chamber, such expressions by the Chamber can only be qualified as objective indications of their loss of legal rights. appearance of impartiality, “add the plaintiffs.

Likewise, IU, the PCE and the Left Lawyers Forum appeal to article 318 of the Organic Law of the Judicial Power, in which all judges have to swear or promise to “keep and make keep faithfully and at all times the Constitution and the rest of the legal system, loyalty to the Crown (…) “. The plaintiffs emphasize in their statement of objection that the king presided over the act of taking office of all the members of the admission room and that before all of them had to repeat this formula of oath or promise in their respective promotions. “There has been an undoubted situation of hierarchical link between the defendant and the magistrates of the Chamber,” they conclude.