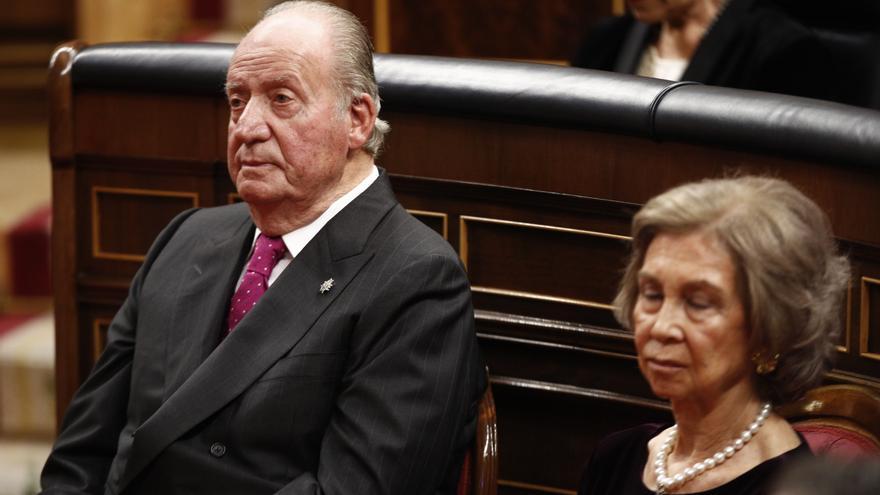 Izquierda Unida, the PCE and the Association of Lawyers and Lawyers of the Left have filed an appeal before the Constitutional Court for the filing of their complaint against Juan Carlos, which was resolved by the Second Chamber of the Supreme Court. The formation alleges that the right to a reasoned resolution and an "efficient and effective" investigation has been violated, while insisting that the judges it challenged should not have formed the court that ruled on the complaint, as evidenced by " partiality and animosity ”that they showed towards the popular accusation in their own inadmissibility order.

In the order of the Criminal Chamber there was a sentence from the court chaired by Manuel Marchena that said: “Popular action cannot degrade the relevant role it is called upon to play in the criminal process, limiting itself to turning news into criminal cases. And much less to do it with a selective regularity that hides a professionalization of the exercise of popular action ”.

In the treatment that IU gives this affirmation of the Supreme, the intention of the formation to go later to the European Court of Human Rights, the same one that already condemned Spain for condemning Arnaldo Otegi with a court presided over by Ángela Murillo, who had given displays of animosity to the leader of the nationalist left during the oral hearing. In fact, the appeal of the lawyer Juan Moreno alludes to the aforementioned judgment of the ECHR.

That statement of the Criminal Chamber in its order of inadmissibility was already worth to IU to challenge Marchena and the rest of the judges who formed the court, although said challenge was not admitted. The aforementioned organizations claimed that their bias was evident in the inadmissibility order when the magistrates reproached them for acting as "professionals" of popular action, as well as for their oath of "loyalty to the Crown" to access the position in the High Court .

Likewise, the IU appeal considers that the right to effective judicial protection has been violated by not considering a minimal investigation despite all the indications against the emeritus king that have appeared since he presented the original complaint, for the payments of the Zagatka foundation , and through the extensions, which have been incorporating the new evidence of crime against Juan Carlos I, published in the press and confirmed by the State Attorney General's Office, opaque backgrounds cards case or a third line of investigation on an account in the Jersey tax haven.

"There will be a violation of the right to effective judicial protection when the investigation is not opened or closed, with reasonable suspicions of the possible commission of a crime and such suspicions being revealed as capable of being cleared through the investigation", IU recalls that a sentence of own Constitutional Court

And it adds: “Taking into account the facts that we have learned later and that give full credibility to those denounced in the complaint, which has been branded as degrading by the Chamber, such expressions by the Chamber can only be qualified as an objective indication of his loss of appearance of impartiality ”.