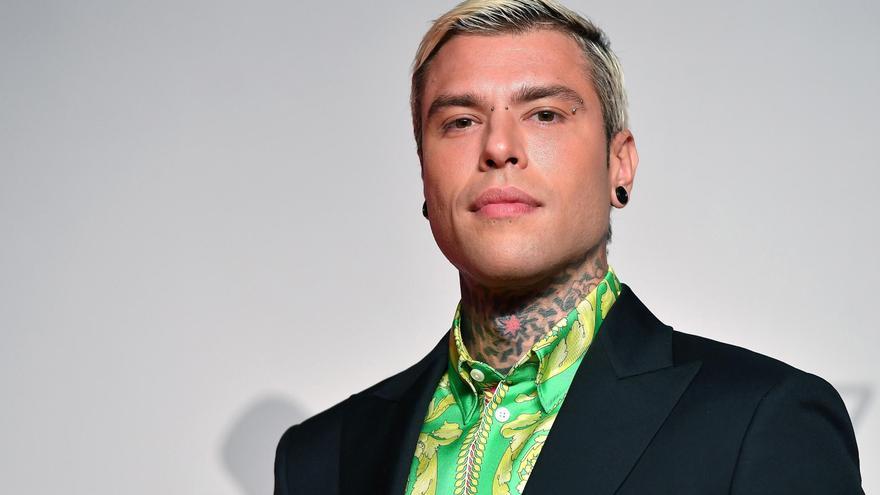 Rome, May 2 (EFE) .- The popular Italian rapper Fedez accused the public television RAI of trying to veto – unsuccessfully – his speech at a concert against the “homophobic” positions of the far-right Liga party of former Interior Minister Matteo Salvini and blocking a law against homophobia.

“The RAI denies the censorship. Here is the call in which the deputy director of RAI3 Ilaria Capitani and her collaborators ask me to ‘conform to a system’ saying that on stage I cannot give names and surnames,” he denounced tonight on his networks social singer, husband of the “influencer” Chiara Ferragni.

The events, much commented today in Italy, took place in the traditional May Day concert in the Rome auditorium, this time with few attendees due to the pandemic but broadcast on the third channel of public television.

Fedez took the stage and denounced the blocking in the Senate of an expected law against homophobia and transphobia due to the reluctance of the League of Salvini and the president of the Justice Commission of the Upper House, Andrea Ostellari

The rapper then began to read in public a series of homophobic statements by leaders of the far-right party, which provoked the anger of Salvini himself.

The politician considered that Italy already protects homosexuals, despite the fact that the group insists that the current legislation is not enough, and invited the rapper to have a coffee and “talk about freedom and rights”.

“For me, too, the right of a child to have a mother and father is sacred,” defended Salvini.

Fedez immediately placed himself at the center of the controversy for giving a political speech at the Labor Day concert and ended up getting involved with public television, which he accused of having wanted to veto his words.

The RAI denied these accusations and the rapper has posted on his social networks the call in which, among other things, a leader of the entity is heard warning the rapper that his speech was “editorially inappropriate.”

“I am an artist and I go up on stage to say what I want assuming all responsibility. The phrases that I carry in my speech are statements from League councilors who say that ‘if they had a gay son they would burn him in the oven,'” he criticized. the musician on the call, noticeably irritated.

After the controversy, his wife and mother of his two children, Chiara Ferragni, one of the most famous “influencers” in the world, expressed the “pride” she feels for the rapper.