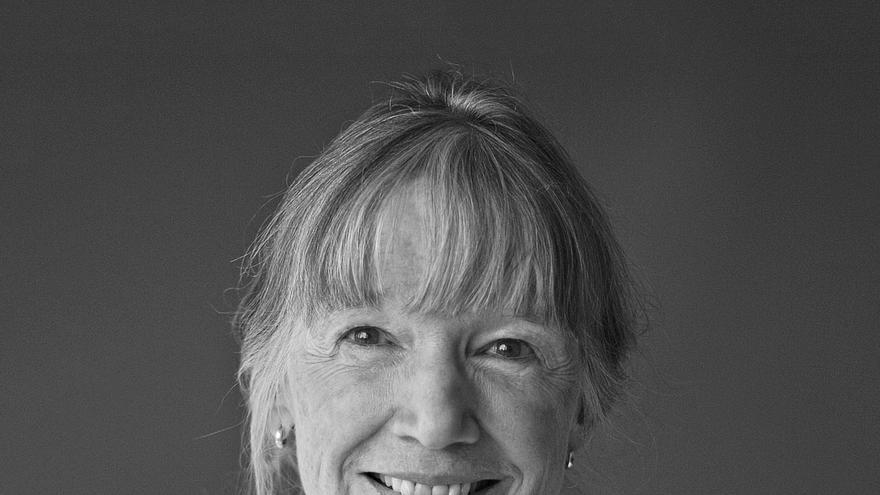 Madrid, Feb 20 (EFE) .- American writer Anne Tyler (1941), Pulitzer Prize winner and author of a score of novels, was “horrified” by the years of the “Trump era” and although for her it is a “great relief “With Joe Biden in the White House, he thinks it will be impossible for him to undo all the damage that his predecessor caused.

Anne Tyler has just published a new novel in Spanish “A room full of broken hearts” (Lumen), which she wrote and released in the United States during the first months of the pandemic.

Always praised for their insightful depictions of America’s middle-class family life, Tyler’s characters are almost always ordinary people grappling with the tragedies and upheavals of everyday life, something he does again in “A Living Room. full of broken hearts. ”

“I like to take an ordinary, anodyne situation, and examine it carefully so that something interesting arises from it,” says the author in an interview with Efe that responds from Baltimore, where she has lived for many years and the city in which she usually settles his stories.

In his latest novel, Tyler tells how Micah’s placid life flies through the air before two unforeseen events that disturb his peace and routine: Cassia – his partner, whom he denies as “girlfriend” – appears at his house and tells him He says he has to live with him and, as if this were not enough, a teenager named Brink stands at his door claiming to be his son.

The author explains that although we all try to exercise some control over our lives, “Micah goes a little further than most of us. On the one hand that is precisely because he is like that, and on the other it is a reaction to his unstructured childhood But like all of us, he doesn’t always succeed. ”

The coronavirus pandemic, says the writer, has made us aware that we have less control over life than we thought, but it recognizes that its protagonist, a highly methodical and reserved man, who lives alone, “that of social distance he would care far less than most. ”

“I guess it’s hard not to feel lonely in any society. However, Micah’s loneliness is largely self-imposed. He protects himself so much that he is unaware of many of the things that go on inside other people,” says Anne. Tyler.

Slight references to recent political events appear in his new novel but, through the news that its protagonist hears, Tyler mentions issues such as immigrant children separated from their parents who “will never, ever, be the same again “.

And it is because the American writer was horrified by the years of the Trump era: “They made me realize that the Constitution of the United States is much more fragile than what they taught us in school. That Biden is now in the House Blanca is a great relief, although I imagine it will be impossible for her to undo all the damage that Trump did, “he explains.

Anne Tyler says that she has very little contact with the world of technology but her protagonist works fixing computers in private homes. And when she goes out to work, she puts up a sign in her car that says “techno-hermit,” a term that the writer ventures about that “may not be more than the contemporary version of the academic hermits and religious hermits of the past.”

Anne Tyler explains that I always choose characters who are nothing like anyone I know because it is their way of expanding their universe: “As I tell my friends, when you read about something in one of my books, you can be almost totally sure that that hasn’t happened in real life. ”

And most of his characters in this novel are good people: “I am aware that there are evil people. But when I write a novel, I have to live with my characters for months or even years. That is why I make sure to choose people whose company I am be pleasant. ”

Tyler, who won the Pulitzer Prize in 1989 for “Breathing Exercises”, is also the author of successful novels such as “The Accidental Tourist” (National Book Critics Circle Award 1986, and brought to the big screen), “When We Were Older” or ” Amateur marriage, “he writes daily when working on a book.

“When I work on a novel, I write every weekday morning (I have a superstitious idea that you need to rest on weekends). Then six months to” recharge “without writing” nothing at all. ” again, on the way to the next book.

Tags: Anne, Biden, hurt, impossible, it will be, made, Trump, tyler, undo, you