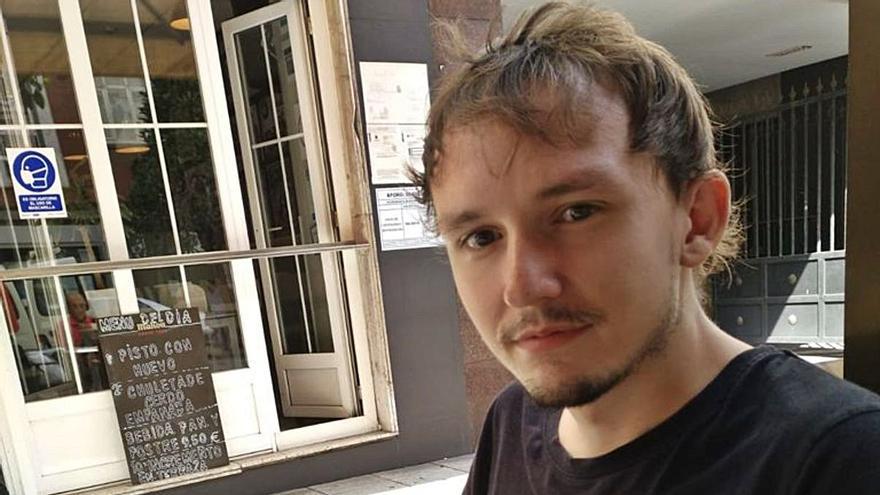 The school, the institutes of secondary education and the University did not escape the Francoist repression that was imposed after the Spanish Civil War. The control of the education and training of future generations was a key element for the maintenance of the new regime and to achieve this, not only a revision of the legislation was carried out, but also a purge of teachers, professors, rectors and other officials of the then Ministry of Education. Public Instruction. Three of the retaliated professors – Leopoldo Alas Argüelles (University of Oviedo), Salvador Vila Hernández (University of Granada) and Miguel de Unamuno (University of Salamanca) – will receive a tribute next May. Coincidences of life, a great-grandson of Leopoldo Alas Argüelles, shot after being relieved of office for being a member of the Republican Radical Socialist Party, is today a professor at the IES Politécnico.

The Minister of Universities Manuel Castells announced this past March 25 in the Senate this homage of reparation to restore the memory of those who were annihilated by the Franco regime. The announcement was not without controversy as the minister confused Leopoldo Alas Argüelles (1883-1937) with his father, the writer Leopoldo Alas, Clarín (1852-1901), author of ‘La Regenta’, a masterpiece of Spanish realism, set precisely in Oviedo under the name of Vetusta, where he lived with his family, although he was a native of Zamora.

The great-grandson of the rector Leopoldo Alas Argüelles, José Tolivar Pueyo, 24, arrived in the Canary Islands last December after signing up for an Education job bank. “In summer an extraordinary bag came out for hiring teachers for various subjects and I signed up. Nothing had come out in Asturias yet ”, says the young man, who had never been to Gran Canaria.

“It is time to honor the reprisals”

“I am happy both with the students and with all the workers of the center. The reception has been fantastic from everyone ”, says the mathematics teacher about the educational community of the Canalejas street institute.

José Tolivar Pueyo is the great-grandson of the one who was rector of the University of Oviedo between 1931-1937, on his father’s side. “The rector was the father of my grandmother Cristina, mother of my father Leopoldo”, clarifies the teacher, who has not followed the family trail of being a lawyer.

“My father and mother are. Also a grandfather and two uncles. However, other relatives have studied other careers. In fact, I also have mathematical ancestors. I decided on the career of Mathematics because both during ESO and in High School I had fabulous teachers who instilled in me an interest in them ”, adds José Tolivar, delighted to live in Las Palmas de Gran Canaria. “Adapting to the city has been easy,” he says.

He is not the only representative of the family of the writer Leopoldo Alas, Clarín; who had a close friendship with his counterpart Benito Pérez Galdós, who lives in the Canary Islands. A great-granddaughter of the novelist and great-niece of the rector, Isabel de la Llave, has been living on the island for some time.

As for the tribute that will be paid to his great-grandfather, whose career has already been recognized three times by the University of Oviedo, as well as by the Asturian city council itself, which declared him Favorite Son and raised a monolith in his honor in the place where he was shot, José Tolivar affirms that “the Government of Spain is the heir, no matter how much it may be, of the person who sentenced him to death, purged and sanctioned him until he was executed”, so it is an obligation to restore the honor of the retaliated. “University, City Council and the Autonomous Community have nothing to do with the dismissal and execution of my great-grandfather,” he points out.

“I think it is time to pay tribute to all the reprisals, without any kind of privilege,” continues the teacher who, logically, did not know his great-grandfather. “He was gentle, talkative, very feminist in those days and a lover of his family and his cat,” he says about the memories that the rector’s family maintains, the first-born of the writer’s three children.

“It is time to honor the reprisals”

José Tolivar Pueyo himself highlights the role that his great-grandfather had during the Republic and the contribution he made to the University as rector, after becoming a professor of Civil Law in 1920. “He had been a constituent deputy in 1931 and a member of the Constitutional Commission . The one that proposed, among other things, the female vote. Likewise, he was also undersecretary of justice and material author of the Divorce Law of 1932. He was rector of one of the twelve universities that existed then and, among many other things, faced and rebuilt the University of Oviedo in record time, burned with his extraordinary library 1934 “.

After the coup d’état of 1936, he was arrested by the uprising troops, went through a court martial and was shot on February 20, 1937. Like many other families of reprisals, Leopoldo Alas Argüelles’s suffered “persecution, marginalization, reaching to ruin and to have to pay sanctions with my great-grandfather already dead apart from my grandmother’s exile to France as a child ”, explains the teacher. Regarding the slippage of the minister, José Tolivar is aware that “we all make mistakes”, although he has missed “a correction”.

On these lines, José Tolivar Pueyo. On the right, above, the writer Leopoldo Alas, Clarín, father of the rector of the University of Oviedo, Leopoldo Alas Argüelles, below. The Minister of Universities Manuel Castells confused the father with the son during the announcement of the tribute. |