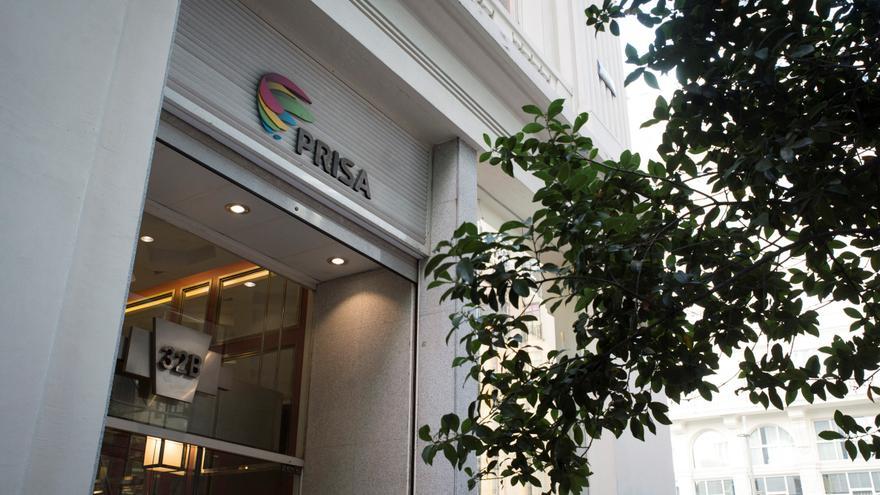 The Prisa group has assured this Monday that the sale of its media “is not part of the Company’s roadmap” after recognizing the Vocento Group, owner of headlines such as ABC, which at the end of December carried out a “ informal communication ”for“ the possible acquisition ”of the Prisa media, among which are El País and Cadena SER.

“In relation to certain information published today, regarding Vocento’s supposed interest in the Prisa media, we hereby inform that the Company has not requested any offer for its media assets, has not initiated conversations at the In this regard and the sale of its communication media is not part of the Company’s roadmap, “Prisa indicated in a note sent to the National Securities Market Commission (CNMV).

Shortly before, and after El Confidencial published this Monday that Vocento’s board of directors approved a capital increase at the end of December to address the possible purchase of the media unit of its competitor, the group that owns ABC and El Correo. acknowledged to the CNMV that “its Board of Directors met on December 29, 2020 to analyze different possibilities regarding the possible acquisition of Prisa’s media.”

According to Vocento, “for this purpose, an informal communication was established with Prisa and, after the lack of availability to initiate any conversation in this regard, the project was abandoned without any offer having been transferred, much less approved, not even proposed to its shareholders or its Board, any capital increase ”.

That meeting of the Vocento board took place two days after, on December 27, the new acting president of Prisa, Joseph Oughourlian, ruled out in an interview in El País selling the company’s media unit “at this moment ”. According to the representative of the Amber fund, Prisa’s main shareholder (29.9%), “it would be a big mistake to sell the company’s media at this time. The market is totally sunk and apart from the price, it is not the moment, it is nonsense ”.

Oughourlian, who forced the removal of the previous president in December Prisa’s non-executive, Javier Monzón, in that interview accused the former president of Indra of having “promoted certain offers that came to us and that frankly were indecent, at the price of demolition. We are going to show that the media are worth much more than 200 million ”.

The Armenian-born financier alluded to the proposal presented in November by Asturian businessman Blas Herrero and that the board of directors of Prisa rejected considering it “insufficient”.