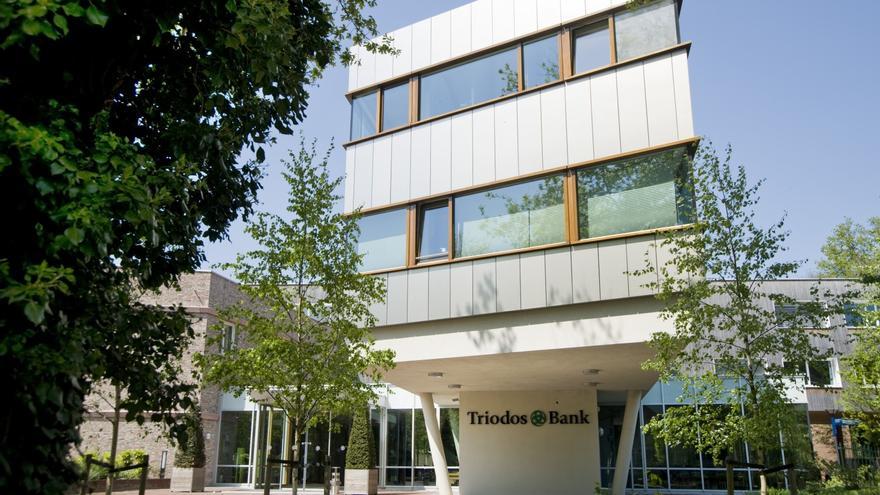 The still small sector of ethical banking continues to grow year after year and vindicates its role in the future of finance, especially in the context of the economic crisis caused by COVID. The savings managed by these entities reached 2,200 million euros last year, the highest achieved since this activity began, whose investment is focused on social and environmental projects. The year ended for this sector with a loan granting of 1,488 million euros, which represents a slight increase compared to the previous year, compared to a sector, the traditional one, where loans have been falling for years.

The barometer of the sector presented this Thursday highlights that it is a segment of finance that has a much lower delinquency than that of traditional banking. Specifically, at the end of 2019, the weight of non-performing loans over the total stood at 1.84%, almost three times less than the 4.6% that traditional banks had on average, although in some entities, this figure is above 5%. There are around 200,000 clients that are added by banks such as Triodos, Fiare or Oiko Credit.

The sector has claimed in an act with several entities its role in a traditional banking sector very affected by the coronavirus crisis and in which a trend towards concentration has begun with the announcement of mergers such as Bankia and CaixaBank or Liberbank and Unicaja. “It can benefit profitability in the short term, but it does not benefit either customers, or workers, or the real economy of companies and organizations,” said Sandra Catañeda, director of corporate development at Triodos Bank.

Juan Garibi, commercial and strategic development manager at Fiare Banca Etica, encouraged the rest of the entities in the ethical banking sector to present the “diversity” of this activity and “show that we do not need to merge”. The speakers in this event have defended that, compared to traditional banking, a system of collaboration must be created between the different entities, maintaining the complementarity of all of them.

However, the sector assumes a certain “stagnation” in the progress of this activity, as stated by Xavier Teis, from Coop57, in the presentation of this report. “We have grown a lot in the last decade but the time has come to ask ourselves questions about the limits of ethical finance,” said the entity’s representative. A “bittersweet” taste shared by the rest of ethical finance groups, which point to the problems that the coronavirus crisis can bring with it and the challenges to stay in the sector.

Despite this stagnation of the sector during the last year, the delinquency data is claimed as a value to demonstrate the security of ethical finances. “We are entities that work well and this data should generate confidence”, Teis pointed out.

The speakers have coincided in pointing out that in recent years traditional banking has assumed part of the discourse that has been habitually defended by ethical banking, especially regarding the financing of the ecological transition. “They are leading us to contradiction, they assume our speech as if it were theirs. We have to show that ours is real. We have a challenge to show that we are useful,” Garibi said. “Let no one think that the change in the ecological model will be brought to us by Iberdrola,” he added.

Jorge Berezo, president of Oikocredit Euskadi, has criticized traditional banks for “having put themselves in profile” during the economic crisis that the coronavirus pandemic has brought. “They have rested all the responsibility in the authorities and in the ICO and we have seen how some took advantage of it,” he pointed out. “I hope that our sector has done just the opposite,” he said.

Criticism for the management during the pandemic does not only go to the traditional sector but also to the Government. Teis, from Coop57, points out that he has opted only for credit incentive measures and moratoriums and not so much for the injection of money into the economy. “It is a kick forward and we will see what happens. It is to postpone the debt and make it grow,” he said. “I am panicky that the ICO deficiency will end,” Garibi acknowledged, in line with the problems that companies may have to pay off loans if they have not recovered activity.

Faced with criticism of the traditional sector, there are also calls for collaboration so that its discourse goes beyond the small entities that make up the fabric of ethical finance. “We want to influence him so that we are not the only ones because we cannot alone, the challenge is huge, if they continue to invest in fossil assets we are not going to get anywhere”, added Castañeda, from Triodos.