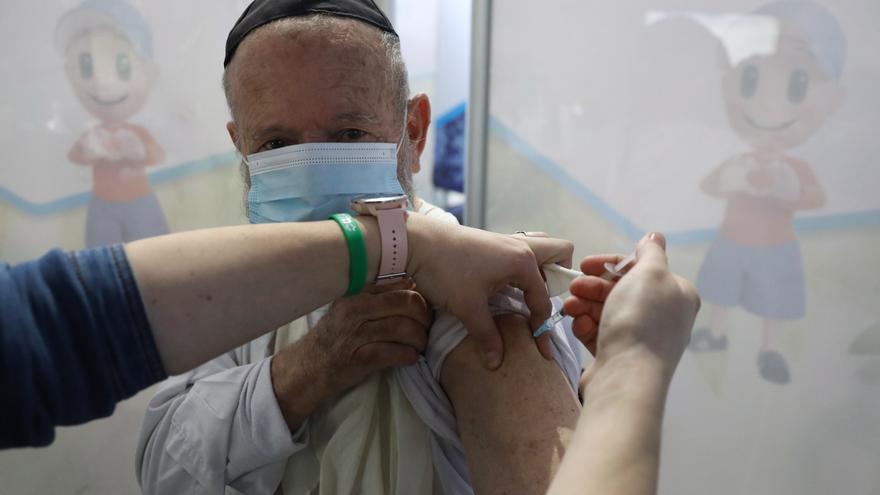 The Israeli coordinator to deal with the coronavirus pandemic, Nachman Ash, has indicated that the application of a single dose of the vaccine from Pfizer and BioNTech could offer less protection than initially expected. The country, which has reported 10,051 new infections in the last 24 hours, has followed in the footsteps of the United Kingdom, whose strategy aims to delay the application of the second dose with the main objective of mass vaccination with a first dose, as published by The Guardian.

In statements to the Israeli Army radio, Ash has admitted that the single application of this first dose is “less effective than we believed”, and even with a performance lower than that estimated by Pfizer, which estimated the effectiveness of this first vial by 52%.

Faced with this low level of protection obtained with a single dose, those who have completed the complete vaccination cycle (two doses in a 21-day period, which can be slightly prolonged) have experienced a notable increase in the volume of antibodies, according to the data. posted by Sheba Medical Center on Monday.

After vaccinating more than two million Israeli citizens, Sharon Alroy-Preis, head of the country’s public health service, has justified the increase in the number of infected by ensuring that infections between vaccinated people occur because they have not been able to generate enough antibodies to cope with the coronavirus.

Israel, which a few weeks ago presented its strategy as one of the fastest in the world and exclude Palestinians from vaccination process, has injected the first dose to 2,215,963 people. Only 479,818 have completed the two-dose vaccination cycle recommended by the drug’s manufacturers.