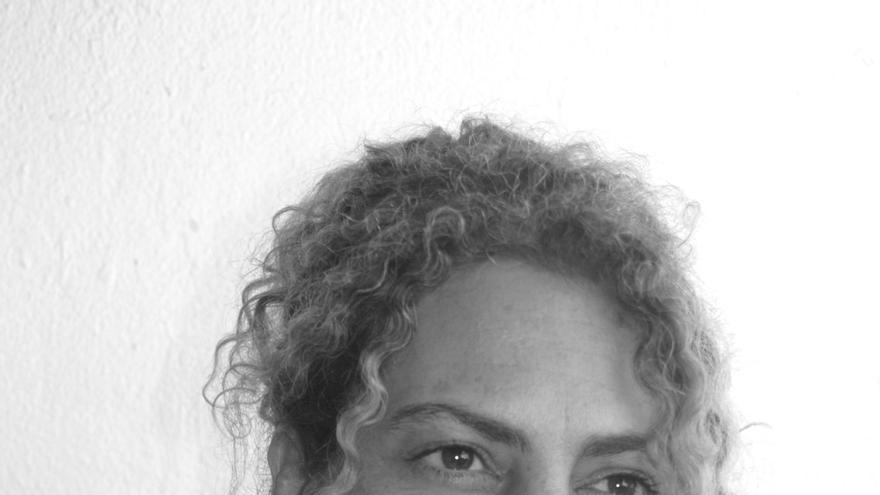 The graduate in Hispanic Philology Isolde Nebot presents in the Pérez Galdós House-Museum, on July 6, at 7:00 p.m., his book Benito Pérez Galdós. Initial texts, with a compilation of Galdosian texts published in the insular newspaper The bus from 1862 to 1866. It is made up of five texts that have rarely been reproduced for the general public. On the spot, with free admission until full capacity is reached, the author will be with Yolanda Arencibia, Director of the Pérez Galdós Chair.

This book, by Mercurio Editorial, is a Unusual sample of the narrative production of Don Benito Pérez Galdós. The reader will thus be able to find the texts published in this newspaper of news and material interests, and which were reproduced again mainly in theses, articles, monographs or commemorative works that, generally, were intended for a specialist or scholarly public of the work of Galdós.

The first number of The bus It appeared on June 2, 1855 and disappeared in 1868. In 1862 the first publications of a nineteen-year-old Benito Pérez Galdós who signed under pseudonyms can be found. The texts in this book were written by the famous writer from Gran Canaria between Las Palmas de Gran Canaria and Madrid, but published only in the Canary Islands.

The five texts collected by Nebot include a satirical poem called The chicken, in addition to The gatherings of the Omnibus and a literary criticism of the book The auroras by Rafael Martínez Neda, which was originally published in the newspaper The nation and reproduced by The bus. They are added The future chronicles Y Obituary of a prototype.

Nebot explains that The gatherings of the Omnibus These are the supposed conversations between Galdós and his servant and it is one of the best known texts in Galdosian studies because they speak of the similarity between Quixote and Sancho, of a Cervantine history, of culture and the popular, of civilization and barbarism. “It’s very funny because it talks about Las Palmas de Gran Canaria, the construction of the Puente de Palos and Calle del Reloj. It is very local because it talks about the city but at the same time it is very universal because it is a very constructive criticism, it makes a voracious criticism, but for the exercise of citizenship ”, he explains. “The poem is a satirical lyric with which he criticizes the petulant, the one who thinks he knows everything, the new rich that we would say now,” he specifies.

Nebot details that Galdós left for Madrid in 1862, so the first part of the texts of The Omnibus gathering He writes them in Las Palmas de Gran Canaria and the last three installments are already from Madrid and there is no change in the writing. “His canariety remains the same”, although he does acknowledge that he found two secularisms, which he wanted to respect and leave them as they were because the nineteenth century was characterized by spelling instability.

The future chroniclesOn the other hand, they are science fiction or fantasy, because in these texts Galdós puts himself in the shoes of the newspaper as if he reached the year 2000, elucidating what Las Palmas de Gran Canaria would be like. “He is right in many things, he is very visionary, although not in other things, it is still surprising,” he details.

Isolda Nebot Álvarez has a degree in Hispanic Philology and a Master’s degree in Spanish and its culture. In addition to her teaching and research work, she has worked for several years as a documentary maker for different entities on the island, and has been a transcriber and proofreader for different publishers such as Círculo Rojo, Huerga y Fierro, BeginBook, Editorial Idea or Mercurio Editorial. He currently combines research with teaching.