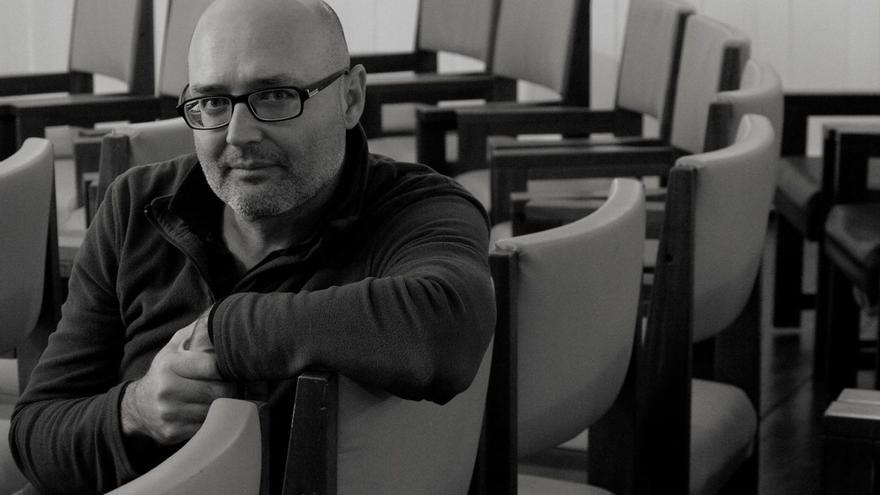 «This type of work, children's comics, is much more complex than others because it is a particular and very demanding market. It must be borne in mind that the language must be appropriate for that audience, as well as having short dialogues and saying more with the drawing than with the text. You have to consider the gestures ”, explains the cartoonist and screenwriter Alberto Hernández Rivero, who does not stop and works on the script for the second number, after the presentation in October and the good reception of the first, Isaco and his adventures. The Cave of the Dead.

This series deals with the story of Isaco, an orphan who lives in the indigenous town of La Fortaleza, in the municipality of Santa Lucía de Tirajana, on an uncertain date between the 10th and 11th centuries of our era. "All this with historical certainties to give it verisimilitude", points out the cartoonist.

When responding to news, the scriptwriter is reserved. «I cannot advance much. I work to make it more attractive and hook the reader. There will be tours of what is currently the municipality of Santa Lucía de Tirajana. The town of Tunte will appear and there will be a meeting of the tribes.

«In this new story will be the Amurga massif, that huge mound from which you can see the Ansite fortress. We will see the Tibiceans, which the aborigines considered demons, being really feral dogs that ate their goats, which were a very important source of their economy, way of life and food, "he adds.

Regarding the reception of the first issue, Alberto Hernández comments that «I think it's pretty good. Keep in mind that in Canarian bookstores we find material on aborigines, but not a children's comic. There is one from many years ago that is not up to date at all.

Isaco's first adventure has also had "very good reviews and acceptance" outside the Canary Islands. On Radio 3, on Radio Nacional de España (RNE), in the Territory 9 space, good reviews were heard regarding this first number, as did the youtube bamf comic freaks.

«As far as I know, it has been requested by individuals from outside the Canary Islands, since the sale is online. In addition, it can be found in several bookstores in Gran Canaria, such as in Moebius, the Cabildo bookstore or in Canaima. It has also been distributed in Tenerife », he adds.

Regarding the purpose of these comics, Hernández Rivero explains that “at first it was to entertain with fantasies and adventures. However, thanks to Marco Moreno, archaeologist and head of Tibicena. Archeology and Heritage, we saw that it had other very interesting cultural and educational possibilities. So we gave the script and drawings historical certainties, as well as verisimilitude. We want the boys and girls to learn and know how the aborigines were and lived, as well as pre-Hispanic history.

Regarding the decision to set it in the town of La Fortaleza, the cartoonist declares that «I am a reader of fantasy novels and authors like Edgar Alan Poe; Robert E. Howard (creator of famous people, like Conan the Barbarian): HP Lovecraf; or Úrsula K. de Leguin. So, when I was and toured La Fortaleza, I felt that it inspired me a lot, and later it generated many stories and fantasies. This site is a magical and majestic place.

Regarding the normal duration that the development of a comic represents, he points out that “in general, it can be done in about nine months. In this case, it was approximately two years, if we add the delays and stops due to the lack of the necessary support on specific occasions.

«The positive thing was that we basically had the support of the Santa Lucía de Tirajana City Council and the Cabildo de Gran Canaria, and the Agüimes and Ingenio Corporations. It was with the pre-order to buy comics, and they will go to schools, "says Hernández. «My first job as an archaeological draftsman was in the El Tablero necropolis, in San Bartolomé de Tirajana. I was between 19 and 20 years old. I was struck by a great curiosity, "he confesses.