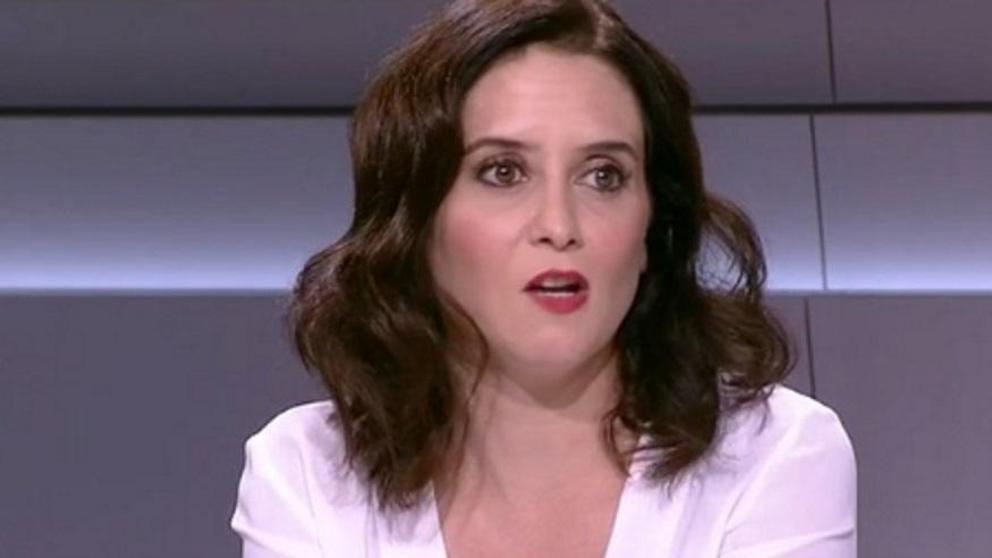 The Chairwoman of the Madrid's community, Isabel Díaz Ayuso, has returned to the table if Telemadrid is a public service
"essential" For the people of Madrid. He did it during an interview on the 24-hour TVE Channel where he started by saying that "public media is essential, but not everyone is right now."

From there, Ayuso justified his reasoning by saying that there is "a great fragmentation of the information and television offer" with "pay TVs, fragmented audiences on the internet, where young people practically do not consume it, where we have HBO, Netflix, etc. …"


From there, the Madrid president said that “what we have to do is Procure the best public services with the lowest taxes taking into account that a television such as Telemadrid is 80 million euros a year and citizens pay it. ” For that reason he insisted on losing “austerity” to the autonomous public chain as well as “complying with the accounts, which is what he is doing”.

“When it is said that it is essential, it is not so important for what I have explained that, for example, what I could never stop is a hospital, the subway or a school. Those are social services that I catalog as essential, but it has nothing more than that. It is a purely economic issue, ”concluded Ayuso.

The words of the Madrid president have awakened critics of many professionals of the means when understanding that Ayuso compared the service that Telemadrid provides with which they offer the platforms of streaming
. Even the director of Telemadrid, José Pablo López, published a message on Twitter answering the president.

“Public radios and televisions can never be replaced by Netflix or HBO. It is a matter of quality of our democracy. Having neutral information and not mediated by economic or partisan interests is, more than ever, a basic need, ”said the head of Telemadrid.


Would you accept the closure of Telemadrid?

Juanra Bonet: The star presenter who was once a zombie | TV