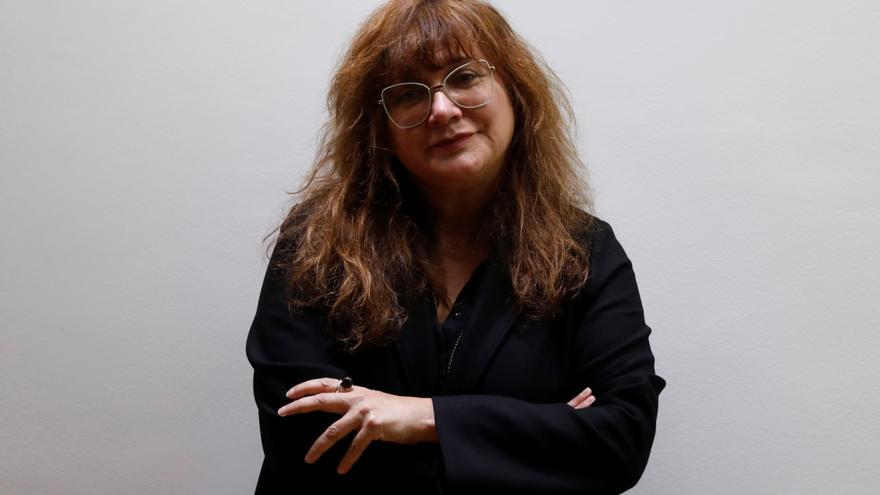 Alicante, Feb 22 (EFE) .- The Catalan director and scriptwriter Isabel Coixet, who opts for a new Goya for “Nieva en Benidorm”, will receive the Lucentum Prize of the eighteenth edition of the Alicante International Film Festival on May 29 , an award that recognizes the trajectory of Spanish filmmakers.

Some of those honored in previous editions with this award have been Álex de la Iglesia, Rodrigo Cortés, Bigas Luna, Daniel Monzón, Imanol Uribe and Jaime Chávarri, among others.

“The effort that is being made from the festivals to maintain events and programming is heroic. They are keeping the flame of cinema alive and that is priceless,” said Coixet, who has expressed feeling “very grateful” to the Alicante Film Festival for this award, according to a statement from the contest.

The award will be presented to him at the opening gala of the contest, which will take place on May 29 at the Alicante Provincial Council Auditorium (Adda). The following day, the festival will continue with a tribute to Isabel Coixet with the screening of her latest film, “Nieva en Benidorm”.

“Isabel Coixet is a reference for all film lovers for her work and her particular style; and it is a pride and honor to be able to have her with us in this edition, in which the Alicante Festival reaches its majority”, has said its director, Vicente Seva.