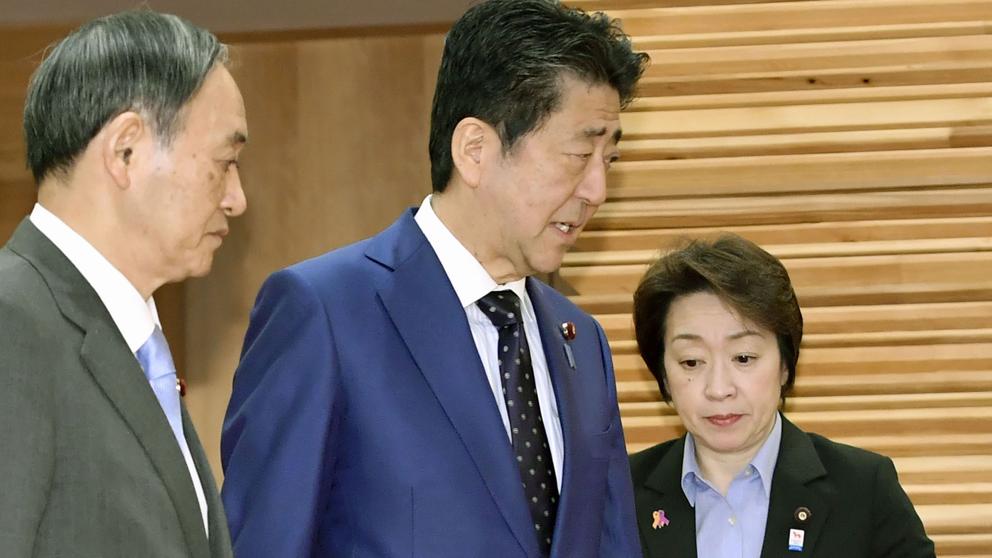 Thomas Bach, IOC President, has accepted the Japanese Prime Minister’s proposal, Shinzo Abe, so that the International Olympic Committee (IOC) postponement for one year of the Olympic Games They were due to start on July 24. In a phone conversation, the Japanese president has conveyed the message that deferment is the best measure. This afternoon the IOC will hold an emergency meeting at which it will likely decide to postpone the Tokyo Games to the summer of 2021.

Abe’s proposal is part of the telephone conversation Abe was scheduled to have with IOC President Thomas Bach to discuss how the schedule was being reset due to the coronavirus pandemic. Japanese public television NHK announced that Abe intended to ask Bach for the postponement and that the final decision be made as soon as possible.

The International Olympic Committee (IOC) and the organizers of the Tokyo Games are under increasing pressure to postpone the Games due to the outbreak of coronavirus. The last to join this petition has been the United States Olympic Committee.

The IOC and organizers have long insisted that the Games go ahead as scheduled from July 24, but as the virus spread from Asia to Europe and further west, opposition to the celebration of the Games has increased as athletes struggle with preparations.

It would be the first time that the Olympic Games have been moved or delayed in peacetime in its 124 years of modern history. The coronavirus outbreak has already infected more than 377,000 people in 194 countries and territories and left a deadly trail of more than 16,500 deaths.