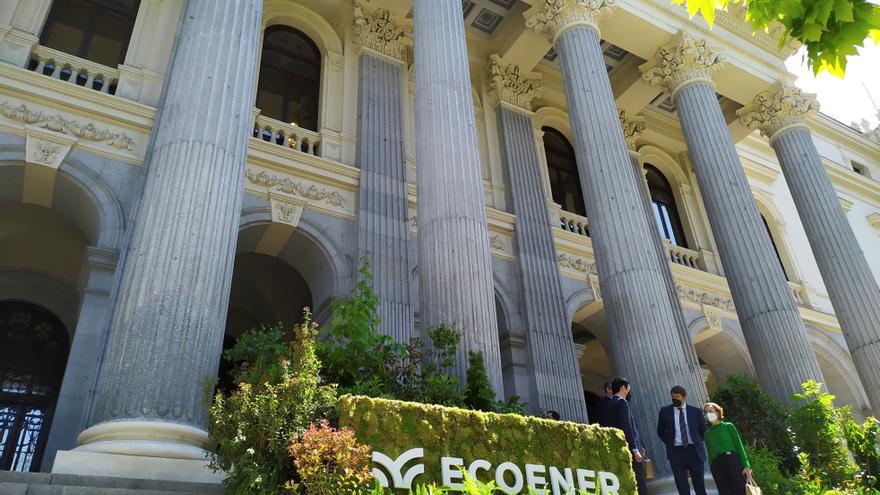 The renewable energy company Opdenergy has announced this Wednesday that it is postponing, without a date, its IPO, scheduled for this Wednesday. The company had prepared the operation to attract 400 million euros in a capital increase, but the doubts of investors, reflected this Tuesday with the bad debut of Ecoener have led to this decision. The group has explained to the CNMV that “in view of the unstable conditions of the markets as a whole and for renewable energy companies” it decides to postpone its arrival on the market.

The year began with the expectation of a boom in renewable energy companies on the Spanish Stock Exchange. Of more than half a dozen planned debuts, only Línea Directa was outside of this sector. In recent weeks, companies that were finalizing their arrival to the market have had to change their plans. Ecoener itself, which fell by more than 15% on Tuesday on its first day, had to delay the operation for a few days, since it was initially scheduled for Friday. It had to debut with the lower price than those anticipated in its brochure.

At the press conference after the Ecoener bell, its president and maximum shareholder, Luis de Valdivia, defended that his is a “different company”, “profitable, stable, solid and very long-term”, with “very good fundamentals ”and that it will have sustained growth. “In due course the market will recognize the value of our company.” Valdivia did acknowledge that the expansion had lower demand than expected among national investors, who accounted for around 40% of the investment

Now Opdenergy is the company that, having everything ready to take the leap, has decided to postpone it, waiting for better circumstances. Previously, it had been Capital Energy that decided last April to suspend the operation as it did not find its forecast for the company’s valuation in the market, as reported at the time by Cinco Días. Large companies such as Acciona’s renewable energy subsidiary are expected to also make their move to the Stock Market in the coming months.

The price of renewable companies that are already on the Stock Exchange show the poor performance of this sector among investors so far this year. In fact, Solaria and Siemens Gamesa are the two companies that have fallen the most in the Ibex 35 so far this year, with 30% and 17%, respectively. Outside of the selection of the largest companies in the country, other names in the renewable sector such as Grenergy or Solarpack also leave more than 30% of their value on the Stock Market.

The experts have given two answers that explain why a growing sector such as renewables is not finding the support of investors in the market. The first of these reasons refers to the high prices and excess supply that exists in the market for renewables. Darío García, from XTB, pointed out to EFE after Ecoener’s initial delay that it represents “a paradigm shift with respect to the current perspective of the sector and whether, really, the increase in the number of participants supports the financial figures” . “Investors find very high prices and a supply that is too large for the demand that currently exists,” added IEB professor Javier Niederleytner at the public agency.

the most necessary road is also the most impassable

The provinces where it is easier to find homes below 100,000 euros