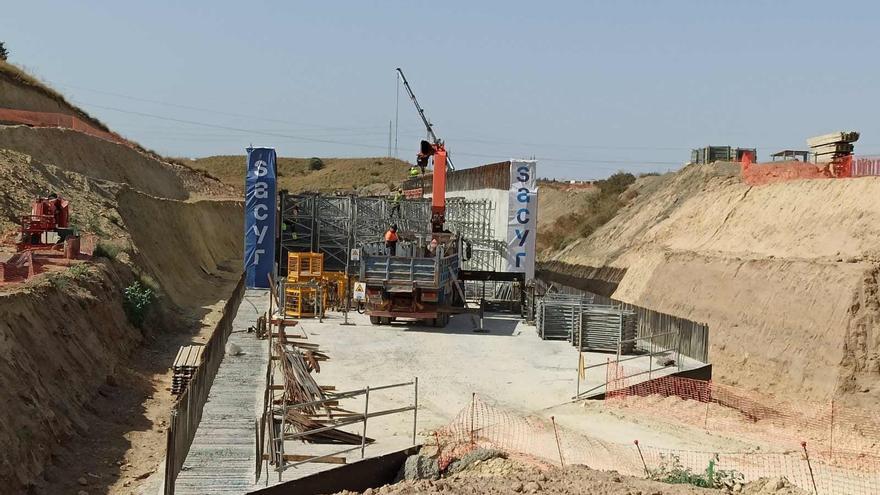 The draft General State Budgets presented by the Government foresees an increase of 20% in the allocation for investment in infrastructure, up to 10,191.5 million euros, compared to the 8,487 million of the last current budgets, those of 2018. The allocation for infrastructure accounts for 52.8% of public investment, which is expected to rise to 19.3 billion in 2021, 30.2% more, thanks to the advance of European funds.

Of the 10,191.5 million investment in infrastructure, 69% will correspond to public entities and mercantile companies, with an investment of 7,047 million by companies such as Adif, Aena or Puertos del Estado, which represents 77% of the investments of the state public sector with an estimated budget (9,128 million). The rest of the investment corresponds to the State.

In High Speed, “during 2021 the study of those sections still without a specific definition will be continued and those that are in execution will be promoted, with special attention to the European connection corridors; all this, in order to successively extend the benefits of a network of these benefits to a greater proportion of the population “and to promote the use of the railroad for the transport of goods to other countries.

In this regard, the actions will focus on the North-Northwest, Mediterranean, Andalusia, Extremadura and Mediterranean-Cantabrian corridors.

It is expected that 4,696 million of the funds from the Recovery and Resilience Mechanism will be contributed to what the Budget project calls “policies for resilient infrastructure and ecosystems”, which will have a budget of 11,527 million of which the largest part (not all) will be infrastructure. Of this amount, 59% will be covered by the national budget and the remaining 41% from the funds of the European Union Recovery and Resilience Mechanism.

Part of the funds from this item will be used for transfers to public entities to carry out investment actions in the field of transport. ADIF will receive 675 million euros and ADIF-Alta Velocity, 1,285 million euros; ENAIRE will receive 29 million; RENFE Viajeros SA, 13 million and Puertos del Estado will receive 140 million.

The investment in infrastructure budgeted for 2021 represents a slight increase compared to the 10,030 million foreseen in the 2019 budgets, which were not approved, and which contemplated exceeding the barrier of 10,000 million for the first time since 2012. Despite the growth of this year, those almost 10,200 million are still far from the record of the 2009 Budgets, when they exceeded 22,000 million euros. The all-time low, 7,534 million, was reached in 2013.

Airlines worsen their forecasts and already estimate losses of 32,000 million in 2021