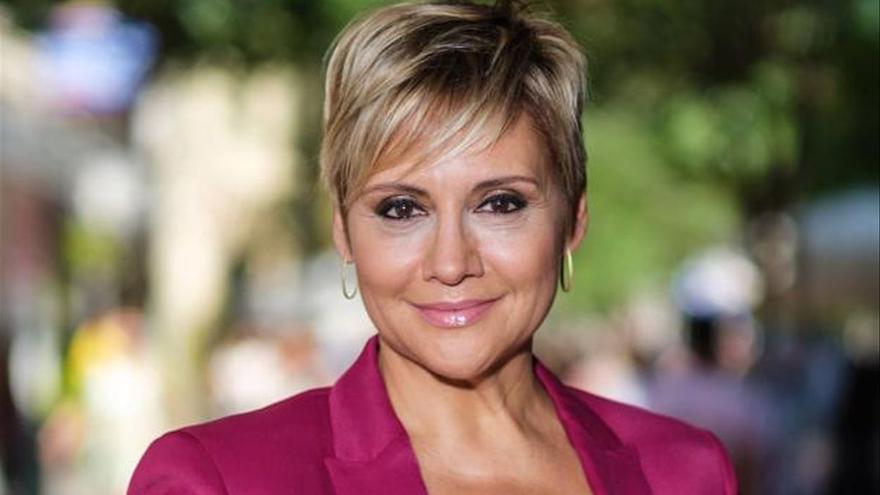 Yes there are something characteristic of ‘Investigation team’ that’s the voice of Gloria Serra. The journalist’s narration, which has been imitated and parodied on numerous occasions, is the cardinal point of the program. However, for the first time in eleven years of history, the reportage space of the sixth he is left without the voice of his presenter.

As reported by the official account of ‘Research team’ on Twitter, Glòria Serra has taken leave for the first time because of the covid. The presenter has contracted the virus, so everything seems to indicate that has not been able to narrate the new installment of the program that is broadcast tonight.

The same account reports that it will be Jalis de la Serna, journalist from Atresmedia and presenter of spaces such as ‘Special Envoy’, who will become your “occasional substitute“. They do not detail if it is a single program or there will be more deliveries in which Serra will not be able to participate.

For the first time in 11 years, Glòria Serra will not give voice to ‘Investigation Team’.

Only COVID has been able to with her.@jalisdelaserna it will be your occasional substitute.

As reported by laSexta on its website, the journalist is “fine”, but “without voice”. “Only the covid has been able to with her “, they write from the profile of the program.