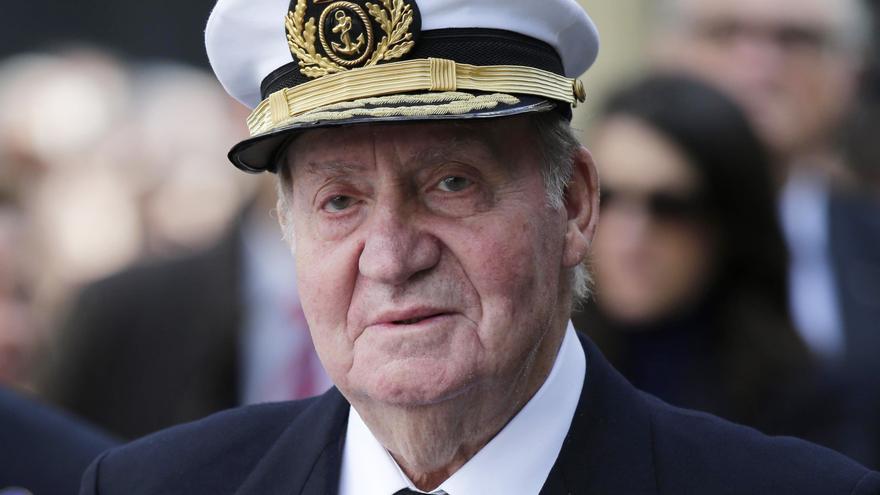 Interpol has asked Abu Dhabi to immediately arrest the Spanish-Lebanese arms merchant Abdul Rahman El Assir, who has been wanted internationally since 2019 for failing to stand trial for defrauding the Treasury of 14.7 million Spanish, as reported by El País this Wednesday. The 71-year-old merchant has been living in the capital of the United Arab Emirates for months and is one of the usual companions of the emeritus king, Juan Carlos I.

His whereabouts were unknown since he refused to appear before the Spanish Justice in 2018 until an investigation by El País revealed the visits of Abdul Rahman El Assir to the residence in Abu Dhabi of the emeritus, citing eyewitnesses.

The Interpol order to request the authorities to locate him and detain him pending extradition has been processed by the office of that organization in Madrid after that the Fugitive Brigade of the National Police activate the channels of international cooperation after the information from El País.

The Interpol office in the capital of the United Arab Emirates has already transferred the notification to the Police of that country. In Spain, the Prosecutor's Office asks that he be sentenced to eight years in prison and the payment of almost 90 million.

The friendship between the two is public and dates back to the eighties. As reported by El País, when asked about the merchant's visits to the emeritus from the Royal House, they responded that the private activities of Juan Carlos I do not depend on this institution and his lawyer, Javier Sánchez Junco, refused to speak.

Abdul Rahman El Assir, also persecuted by the French Justice, established his residence in Switzerland in the last two years. In that country, he owes 2.2 million euros in taxes, according to the Bergen Zeitung media outlet and quoted by El País.

From the Superior Court of Justice of Madrid they have expressed to the aforementioned media that "the arrest warrant is still in force", so "when it is located" it will be made available to the judges. The Prosecutor's Office asks El Assir for eight years in prison, compensation to the Treasury of 14,784,602 euros and to pay close to 90 million.

For its part, the public prosecution considers that this companion of Juan Carlos I consciously hid earnings of more than 31 million euros, just as he did not make the income statement. For this reason, he could not pay 12.03 million in 2002 and a year later, 2.7.