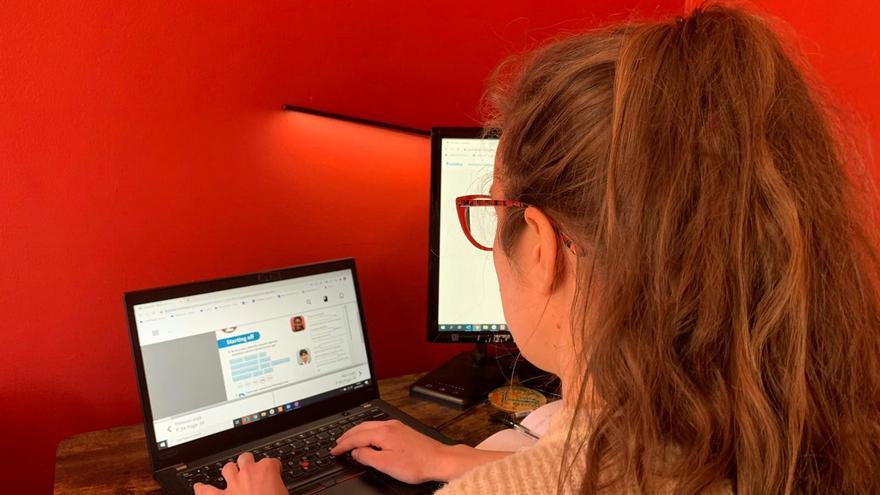 Paris, Mar 8 (EFE) .- The Internet is the most dangerous workplace for journalists, says Reporters Without Borders (RSF) on Monday in a report on the occasion of Women’s Day, in which it indicates that 73% of female reporters feel especially threatened in the virtual arena, more than in newsrooms.

Women journalists from 112 countries responded to a survey by the Paris-based world organization in defense of freedom of information, which found that 40 of those nations are particularly dangerous for women working in the press, including Mexico, Honduras and Nicaragua.

The risk occurs mainly on the internet and social networks (for 73% of the journalists consulted) and, secondly, within the newsrooms in which they work (for 58%).

“We have an imperative obligation to defend journalism with all our strength against all the dangers that threaten it and sexist and sexual assaults and intimidation are a threat,” said the organization’s secretary general, Christophe Deloire.

According to Deloire, female journalists must defend themselves on a front more than their male colleagues and often outside and within their workplaces.

The “Me Too” movement has encouraged many journalists to denounce the assaults or sexual harassment of which they are victims in their posts, especially in countries such as the United States, Japan and India, but also in other places considered paradigms of equality like Denmark, according to the report.

Latin America appears as one of the most dangerous regions in this report, with Mexico, Honduras and Nicaragua among the ten countries classified as “very dangerous”, while El Salvador, Guatemala, Colombia, Venezuela, Brazil, Peru, Bolivia are among the “dangerous”.

The survey also shows that journalists specializing in women’s rights, sports and politics are the ones who suffer the most from this violence.

Cases such as that of the Saudi Nouf Abdulaziz al Jerawi, tortured and raped after being imprisoned for denouncing the male guardianship system in her country, or that of the Brazilian Patricia Campos Mello, victim of a harsh cyberbullying campaign after having denounced Jair Bolsonaro and their children by asking for sexual favors in exchange for information, show the scope of a global problem.

These violent practices that compromise the pluralism of the profession have a serious impact on the lives of these professionals, mainly with added problems of stress, anxiety and fear, but they also produce direct consequences in their jobs.

43% of those questioned said they had temporarily or permanently closed their social media accounts after being victims of sexist attacks, while 48% said they had self-censored to avoid problems and 21% admitted that they changed their specialty and even resigned.

To avoid these situations, RSF presents a series of recommendations to the countries: implement greater vigilance, bet on education to end sexual stereotypes and raise awareness about the problem by putting in place internal emergency and alert devices.

They also propose that equal pay and positions be guaranteed, and they encourage newsrooms to create a post for gender editorial manager to ensure equality.

Latino stars shine like footballers at Beckham Stadium in Miami