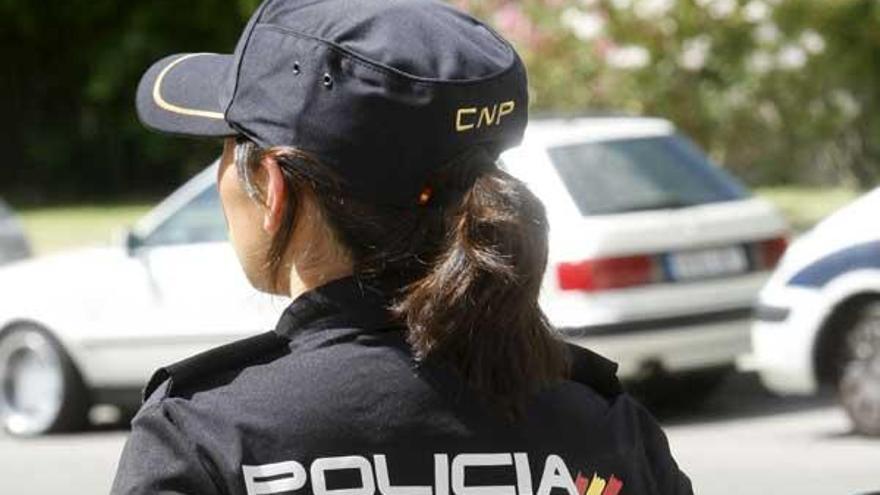 The measure of the Ministry of the Interior is unprecedented, since other bodies and State security forces do not prevent access to women with this pathology. The Mossos d’Esquadra, for example, vetoed endometriosis for the last time in 2017, but in his subsequent calls -of 2019 Y 2021– removed this impediment. In the case of the Civil Guard and the Army, endometriosis is considered as a cause of medical exclusion, although only in those cases where it is “disabling”, a nuance that is not contemplated in the recently approved norm on the National Police.

Typically, causes of medical exclusion They are regulated in the regulations on entering certain public jobs, such as the National Police, the Civil Guard, the Army or the regional police, among other bodies. With these vetoes it is sought that the candidates demonstrate an ideal state of health for the position to which they aspire. But, sometimes, medical exclusions contemplate impediments that are out of date or not adapted to the available scientific evidence, according to they have criticized in the past various experts. This is also the case with the veto now imposed by the Interior Ministry, according to the sources consulted by Civio.

“It is a real outrage,” he says. Maribel acien, head of the Gynecology Section of the San Juan University Hospital (Alicante) and professor at the Miguel Hernández University. “That they put it as a general exclusion seems degrading to me. Endometriosis affects a large number of the female population. It is as if they said that they exclude the blondes ”, affirms by telephone. Various estimates they aim that 10% of women of childbearing age suffer from endometriosis – some two million people in Spain-, although a recent revision points out that the percentage of affected is around 1-5%. For the gynecologist Juan Antonio Garcia Velasco, “It does not make sense that ‘endometriosis’ in general is a reason for exclusion”. “Many women have the disease, but most are not incapacitated”, explains the director of IVI Madrid and professor of Gynecology at the Rey Juan Carlos University.

“There are many women who can lead a normal life,” he corroborates Emi Escudero, spokesperson for the collective EndoSpain, which groups patients with this disease. At present, according to Acién, there is no treatment that cures endometriosis, but it is common for those affected to take anti-inflammatories to relieve pain, which can appear in different degrees. Sometimes the contraceptive pill is also prescribed, in order to keep your hormone levels relatively low. “When everything has failed, there may be some cases that end up in the operating room,” adds the gynecologist, who highlights that the percentage of patients who see their quality of life greatly affected is low, less than 3%.

To the problems that women with endometriosis can suffer, a decision is now added that, for Emi Escudero, supposes “absolute discrimination” since it “leaves many women out”. In addition, according to the EndoSpain spokesperson, the measure is discriminatory “due to the double yardstick” of public administrations. “To the patients who are worse off, the medical courts tell them that they are able to work in anything and, nevertheless, in the National Police they directly discard you,” he criticizes. “Women with endometriosis should have the same opportunities, they should be the ones who decide to access the body or not. Otherwise, your rights are limited ”, he explains. Teresa Ruiz Cantero, Professor of Preventive Medicine and Public Health at the University of Alicante. In the opinion of this health and gender expert, the approved measure is not equitable. At the end of this article, neither the Press Office of the National Police Corps nor the Ministry of the Interior had responded to Civio’s questions.

The update also brings with it the disappearance of some diseases from the catalog of medical exclusions of the National Police. For example, migraines are no longer considered as a veto, while bronchial asthma is no longer an impediment for those who wish to access, except in cases in which the disease is persistent, that is, in those patients who suffer asthmatic attacks Frequently. Finally, the decree also vetoes all those who have phakic lenses. In practice, the measure leaves out of the National Police those who suffer from visual problems, such as myopia, to a high degree or have a cornea very thin, so that they have contraindicated the laser surgery. In these cases, the operation to correct vision consists of implanting intraocular lenses, now considered as a cause of medical exclusion to access the National Police Force. For the Unified Police Union (SUP), as published The North of Castile, the measure is understandable for security reasons. The decision is less understandable for those who have paid for an operation that around 6,000 euros and now come frustrated your career aspirations overnight.

Endometriosis it originates by the growth of the endometrium outside the uterus, that is, outside its usual place. During menstruation, it comes off producing bleeding, regardless of where the tissue is, which can cause pain, the main symptom of endometriosis. Other patients, who do not experience pain, discover that they have the disease by not being able to become pregnant. However, many cases tend to go unnoticed, in part due to social ignorance about endometriosis. Myths don’t help either: sometimes it is considered normal to have severe pain during menstruation, when it shouldn’t be. This causes a serious problem: according to the Asturias Health Observatory, the diagnosis of the disease can take almost a decade.