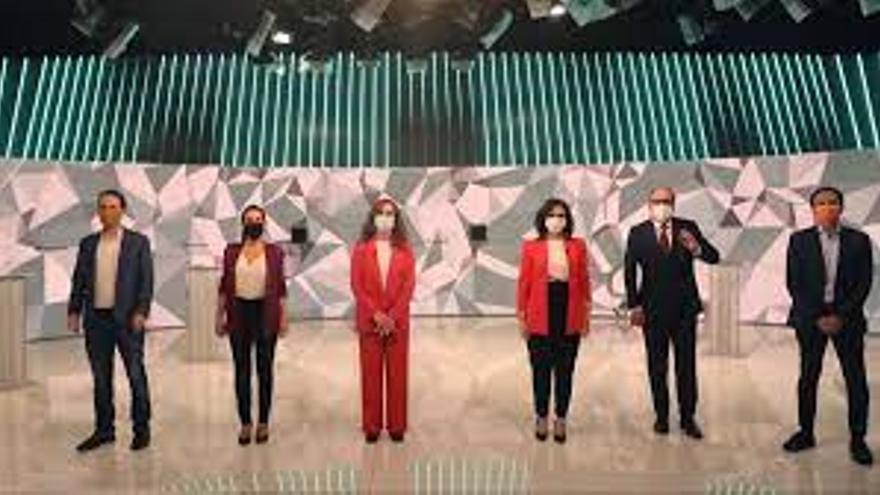 The Ministry of the Interior has decided to provide an escort, at least until next Sunday’s elections, to the three candidates for the Presidency of the Community of Madrid who until now did not have it: Ángel Gabilondo (PSOE), Mónica García (More Madrid ), Rocío Monasterio (Vox) and Edmundo Bal (Citizens), advance to elDiario.es police sources.

After an evaluation of the situation, Interior will reinforce the escort of the PP candidate, Isabel Díaz Ayuso, and that of United We Can, Pablo Iglesias, both already with protection due to the position of president of the Community of Madrid of the first and to whom Until recently, he was the second vice president of the Government.

The decision has been made in the last hours after the number two of the PSOE, Reyes Maroto, received an apparently bloody knife that a person with mental illness had sent him and when it is still unknown who is the author of the shipments of other threats with bullets to Iglesias and also to the Minister of the Interior, Fernando Grande-Marlaska, and the director of the Civil Guard, María Gámez.