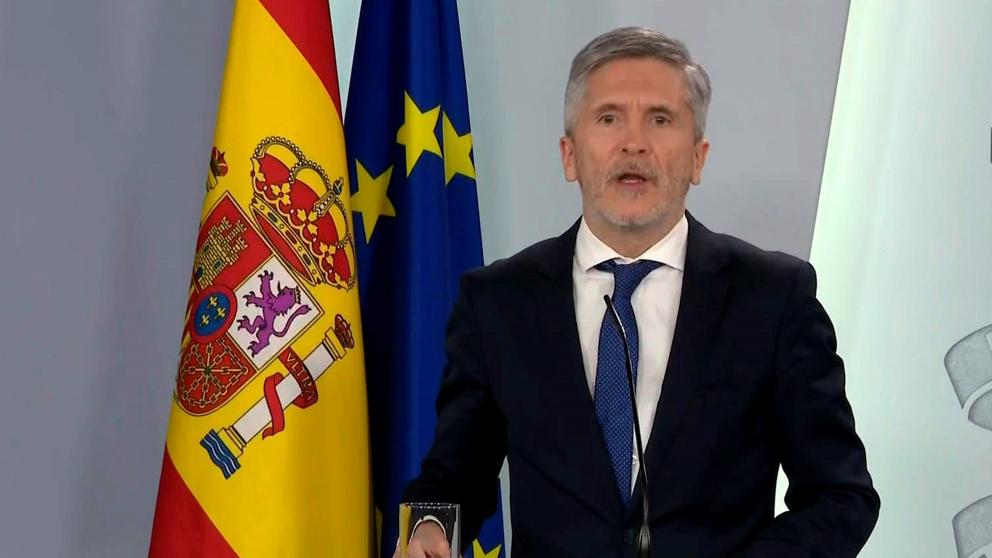 The Minister of the Interior, Fernando Grande-Marlaska, is optimistic despite the severity of the crisis in the coronavirus In our country. His optimism is not at odds with prudence, but it allows him to launch into making some predictions, such as the one he pointed out this Wednesday. The leader hopes that from April 11, date in which the extension of the state of alarm that is expected to be approved in Congress expires, lift up
“Some measures” from restriction which remain in force.

Speaking to Antena 3, Marlaska has indicated that the soon to confirm if the quarantine will be able to be extended beyond April 11: “It is premature” and “the scenario we are handling is what the specialists tell us,” he remarked. . But “we hope to raise some measures” taking into account the offset that is the count of cases of infected.


“It is premature” and “the scenario we handle is what the specialists tell us”, but “we hope to raise some measures”

In any case, the minister has assured that decisions will be made “always looking at public health” because at that point of being able to lift some restriction measures, “they are going to be very sensitive moments.”

At the moment, the Government expects that the remainder of the week will still be very hard and that conclusive figures of infections and deaths from coronavirus will be released. It will not be at the end of the week or the beginning of the following week when it is expected that conclusions can be drawn on the effectiveness of the measures adopted to date, measures that were adopted on March 15.

The minister has explained that in general, people are complying with the mandatory order of confinement decreed by the Executive, but there are also a large number of complaints and arrests. In these 10 days of application of the state of alarm, in Spain there have been a total of 102,000 complaints and 926 arrests for violating confinement. In fact, there has even been a conviction for the crime of disobedience in the criminal sphere.

Along with these circumstances, the minister has reported that 150 people have been arrested in a police operation with Interpol against an international organization that was engaged in counterfeiting drugs.

Regarding the protection measures of the agents of the State security forces, Marlaska has assured that they are equipping themselves within the possibilities. Thus, the rapid tests are already coming, but he wanted to emphasize that “today the necessary and precise measures are taken for all agents.”