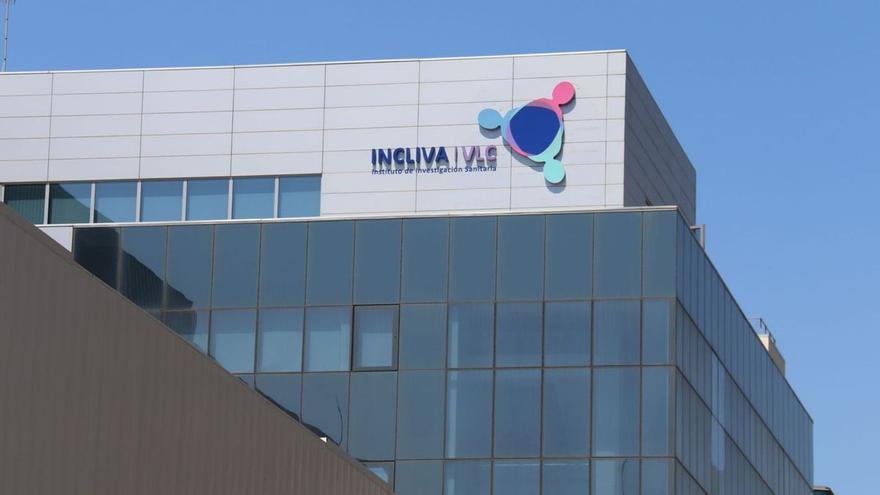 One of the first pages I read as soon as they give me the documentation, sitting in the waiting room on the first floor of the Incline building in the Clinical Hospital of Valencia It is related to confidentiality. I want to know what I can tell. He does not put any impediment and the doctor confirms it; those who have to keep the data well are they, those from the laboratory, so here we go, to break down how did i become a part of hipra vaccine trialwhich will presumably be the first Spanish against the covid.

I signed up for the volunteer list at the beginning of the year. I saw that the Clínico de València would be one of the 20 centers that would participate in the last phase of the trial. I sent an email showing interest and they sent me a link. Name, surnames, contact, vaccines and whether or not the covid has been passed. By mistake I registered twice because in the mobile phone section I put eight digits instead of nine. They must have thought I was really looking forward to it. Nor were they without reason.

I signed up for wanting to contribute, for demonstrate my confidence in scientific progress What do vaccines mean in the fight against pandemic and, I'm not going to deny it, for one good dose of curiosity. At that time he did not know that there was also financial compensation for each of the appointments. And although it has been a joy that this is so, I promise that the main reason was not economic.

Hours after phase III of the trial, for which I and 3,000 other people are signed up, was approved on Tuesday, February 1, I got a call from the hospital. It was someone from Internal Medicine. He repeated the questionnaire to me. I met the conditions: have two punctures Pfizer and not having passed the infection. Hipra's objective is to serve as a booster dose, so it was necessary that he had not had a third puncture.

They also asked me if I was a blood donor -I am- for which the only drawback is that I could not have donated in the last three months. No problem then. And he made an appointment for me for the following Monday, the one that warned me that it would be the longest visit, an hour and a half, with medical tests.

Before hanging up, I raise one of the Questions that drive me back the most: the covid passport. I have the two doses since August and during those days the European Union announces that this certificate will expire if nine months have passed since the last dose. In that case, it would expire in May if I don't get an extra puncture. Just by those dates they hope that the Hipra vaccine will be approved, but delays are common and I would not want to risk it. It also clashes with the fact that there are countries that already directly require three doses to enter.

From the hospital they explain to me that to travel, if necessary The laboratory has committed to bear the cost of the PCR in case of non-compliance with the vaccination schedule required. On the other hand, they point out - and the Minister of Health confirms this hours later - that they are working with the European Union so that the volunteers We include this test puncture as a third dose for the covid certificate. Even more so when in this phase, the third, it is not "double blind", that is, we all receive the Hipra vaccine, there is no one who is injected with serum.

On Monday in the waiting room I agree with two more people who are volunteering. Both, a man and a woman, are older than me, around 40 years old. One is already waiting 15 minutes after the puncture, the other awaits the second consultation call for physical examination. I am the number 55 that clicks at the Clinic, according to what they tell me later. As soon as I sit down next to them I receive several stapled sheets: the informed consent, details of the research process and about the vaccine as well as the document on the confidentiality of my data.

The forms indicate that I will have to go three more times to review: one at 14 days, another at three and six months and one last year. Once I enter the consultation and sign the documents, they measure me, weigh me, take my blood pressure, perform a basic physical examination (they listen to me and palpate my belly) and draw my blood. They ask about my medical history and if I take any kind of medication. From now on, I will have to notify if I start taking any medication. Also if I get infected with covid.

When all is well they vaccinate me in the left arm, as they had done in the two previous doses. We make an appointment in 14 days, an appointment to which I must take the bank's IBAN for income from economic compensation, the DNI and the diary with the post-vaccination symptoms. These are two stapled sheets that establish a guide to general reactions and their intensity, from mild to severe, from whether a headache does not interfere with basic daily activity to whether it requires an emergency visit.

on these pages I must write down all the symptoms that I am having as well as the temperature during the following 7 days. There I reflect that two hours after the puncture the arm in which the injection was made begins to bother me. The sensation increases as the hours pass and at night, when more than eight have passed, it is as if I have been punched. But little else. I feel tired and fall asleep right away. The next morning I'll have a headache for just an hour. The temperature in no case exceeds 36.6 ºC. I think the rehearsal is going well.