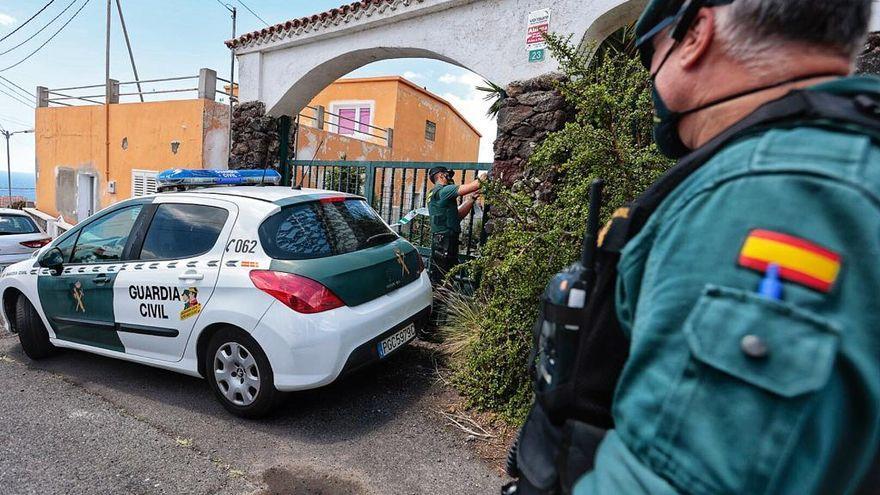 Acute pulmonary edema, which has caused death of the girl Olivia GimenoAccording to the autopsy, it occurs after intoxication by respiratory poisoning when inhaling something toxic, as the vice president of the Spanish Society of Pulmonology and Thoracic Surgery (SEPAR), Germán Peces-Barba.

This pulmonologist considers that if Olivia died of acute pulmonary edema she was already dead when she was thrown into the water because "if it had been a drowning, there would have to be water sucked into the lungs."

Peces Barba has explained that pulmonary edema It occurs when the alveoli exude a liquid (edema) that floods those alveoli that stop working because there is no passage to the entry of air.

In the expert's opinion, pulmonary edema occurs "when exposed to something toxic, irritant or abrasive that elicits the response of exuding the edema", which is a liquid that is where there should be air and cuts the barrier to receive oxygen.

According to this pulmonologist, in a healthy lung like Olivia's, edema is not caused by drowning but is a reaction that the lungs undergo when they are subjected to stress or a violent reaction.

In Olivia's case, according to Peces Barba, "we are facing an inflammatory reaction of the lung and the content of the lung is exudate, if the girl had been thrown alive into the water she would have sea water inside her and that would not be an edema, it would be drowning. "