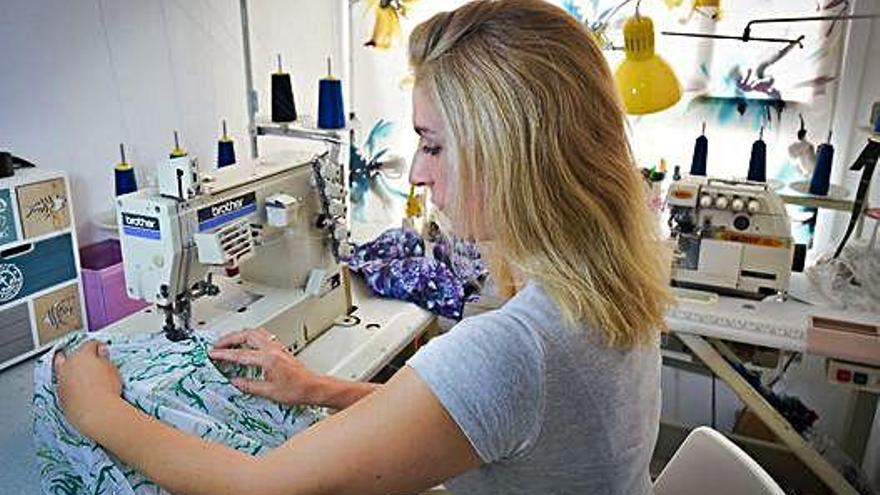 Two weeks ago I met a “forced doctor” about to retire. So it was presented. I was surprised but I didn’t say anything. I was new to the meeting of five friends who without saying anything wanted to celebrate good news with me. We are a group of friends who see each other two or three times a year, no more. They are always meetings in which the occurrences come out one after the other, not to be the case a long time ago that we had suspended those meetings. In each appointment we have to propose a couple of themes, sometimes they are bullshit and others with a little level, not much that some derived in an intensity that is boring. We are artists to sharpen nothing. I am the only woman who has attended for years; There was a time when more women came but separations and other problems separated them from a gathering that is still fun. We encourage you to come back but finally we decided to respect your decision. Total that someone contributed a topic that we found curious and with a lot of chicha. Each of them had to relate how their father’s had influenced their profession. We were not struck by the fact that none of them mentioned his mother’s. The most daring had studied piano but never practiced. Of the five friends, four mothers worked at home, which was then known as “their labors,” and another for years sewed leather clothing to order. Going back to the beginning, we must stop at the “doctor by force.” This phrase deserves an explanation. His father was a famous pediatrician who made his fortune but his son hated medicine. Remember that at home the phone would ring at any time, his father would come out whistling. When he said that he wanted to study architecture “like his uncle” they didn’t even let him breathe. Doctor, like his father. .