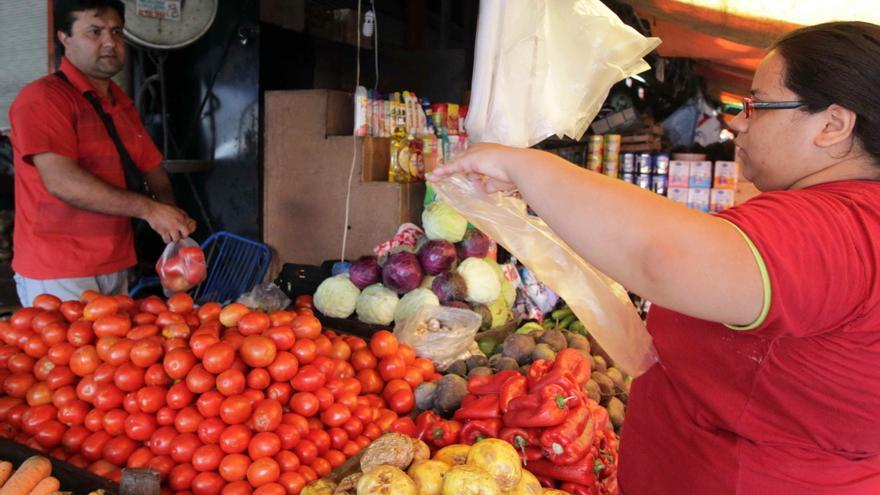 The year-on-year inflation rate in the euro zone stood at 5% last December, one tenth above the rise observed in November, which represents the highest price increase in the euro region of the entire series historical, according to the advance of the data published by the community statistical office, Eurostat, this Friday.

According to data from the European statistical agency, the rise in prices in the euro zone in December responds to the 4.6% year-on-year rise in the cost of fresh food, compared to 1.9% the previous month, while the rise of energy prices moderated to 26% from 27.5% in November. In turn, non-energy industrial prices increased in December half a percentage point more than in November, to 2.9% year-on-year, while services became more expensive by 2.4%, three tenths less than the previous month.

By excluding the impact of energy from the calculation, the euro zone's annual inflation rate rose to 2.8% from 2.5% in the previous month, while also leaving out the effect of fresh food prices , alcohol and tobacco, the core inflation rate remained at 2.6%, repeating for the second consecutive month the highest reading in the entire historical series.

In the case of Spain, the harmonized inflation rate stood at 6.7% in November, which implies an unfavorable price differential with respect to the euro zone of 1.7 percentage points, compared to six tenths in the month of November.

According to the National Institute of Statistics, in the interannual behavior of the CPI in Spain up to the month of December, the rise in electricity prices stands out, higher in the last month of this year than in 2020, and, to a lesser extent, of food, whose prices fell last year.

It should be remembered that the INE prepares changes in its methodology on the CPI, since currently only counts the clients covered by the regulated tariff of the voluntary price to the small consumer (PVPC). In doing so, it is leaving out the focus of price analysis the majority of domestic electricity consumers: the 16.8 million supplies that are in the so-called free market.